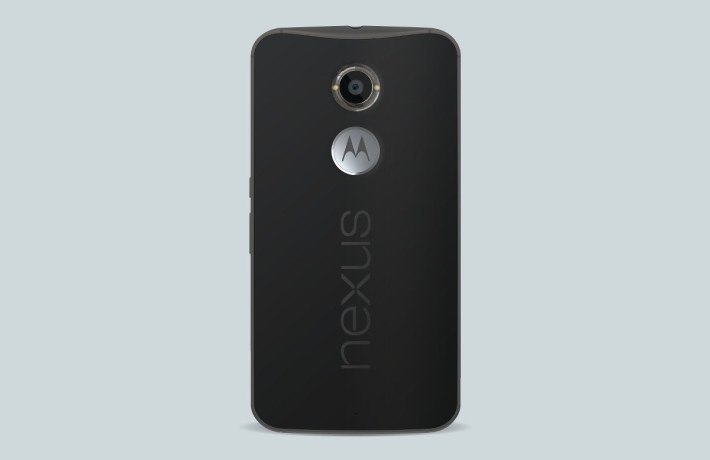 We have brought a lot of Nexus Coverage lately. The Nexus 6 has leaked out quite a lot. Now Caschys Blog has leaked out the German prices of Nexus 6 and Nexus 9, as well as their storage configurations. Looks like the Budget Nexus Days are over.

The screenshots allegedly show the internal inventory systems of German electronics retailer Media Markt/Saturn, and there is a possibility that this is not accurate; but the prices don’t seem too far-fetched and given their source, we tend to trust their accuracy. It’s important to note that Media Markt’s prices of the 2013 Nexus 5 were around 50 euro higher than on Google’s Play Store, so it’s likely that the prices listed here are higher as well. So the real pricing could be lower.

Also, European prices are typically higher than prices in the US in converted dollars. For instance, the Nexus 5 16GB is 349 euro ($440) in Germany and $349 in the US.

If this leak is accurate, Nexus smartphones will be available with 64GB of storage for the first time. It’s also good to see Google moving away from the 16GB option, which is inadequate for most users these days.

Again, this is just a guess and nothing is official yet; but we will get to know the official word in a few hours as we are expecting Google to Unveil the Nexus 6, Nexus 9 and the Final Version of Android L Later today. If you still didn’t see the Official Press Render of the Nexus 6 Check it out here, and Checkout a Leaked photo of the Nexus 6 being compared to the iPhone 6 Plus here.

Who’s Excited? Do you think the prices given above are accurate? Drop a comment down below.