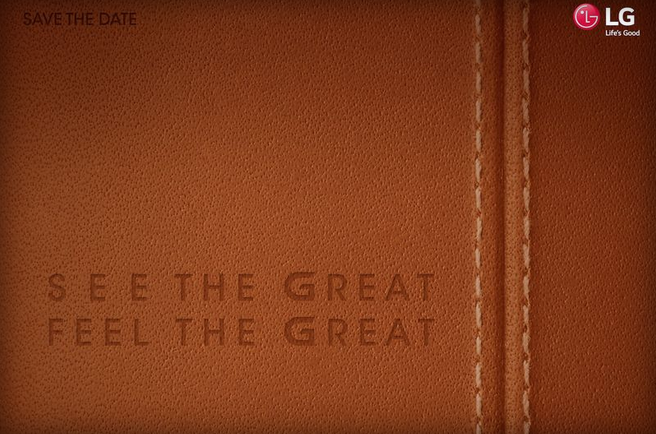 We have already seen the LG G4 leak out a few times in the past, and now it looks like LG is going to officially unveil it soon. LG has sent out press invitations for a Launch event of the LG G4 which will be on the 28th of April.

The official invite hints that the upcoming LG G4 will feature leather in its build. LG might be focusing on the Build this time around. Here are the leaked images we saw in the past. So anyone patiently waiting for this monster? Let me know in the comments below.