We knew that the new iPhone’s will be unveiled at the Apple event today and that’s exactly what happened. In-case you missed it I even covered the Apple Event Live at Andro Dollar with a Live Blog which you can checkout here. At the Special Apple event, Apple unveiled a brand new Apple TV, a much bigger iPad Pro and lastly the much anticipated iPhone 6s and iPhone 6s Plus.

The main feature of the iPhone 6s and 6s Plus is the display. It is using a 3D Touch display which in other words is a force touch display. It works on the homescreen and gives you shortcuts on the stuff you do frequently. As an example, Pressing lightly on an email thread, gives you a preview of the message, for example.It also provides distinct and tactile feedback to your presses. 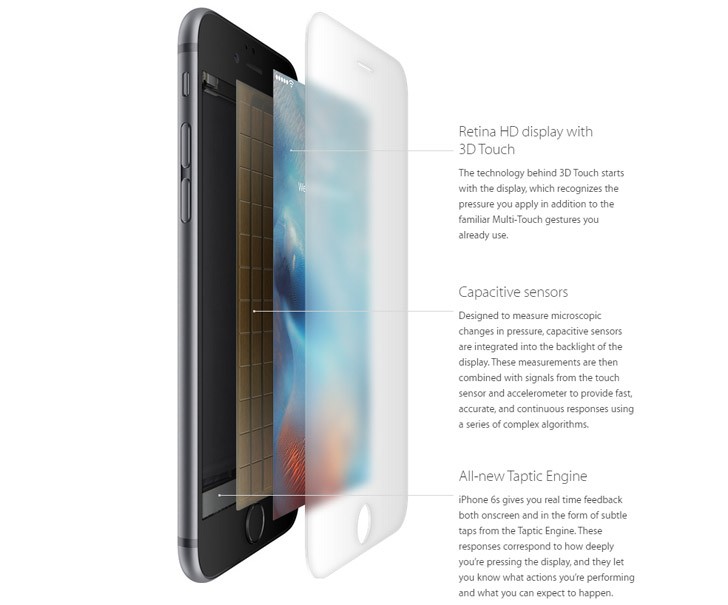 To get a better understanding checkout the video below.

The iPhone 6s and iPhone 6s Plus are powered by Apple’s latest A9 chipset. It’s the company’s third generation 64-bit chipset and offers up to 90% faster console-class GPU as well as up to 70% faster CPU performance, according to the Apple. The M9 co-processor is also updated. 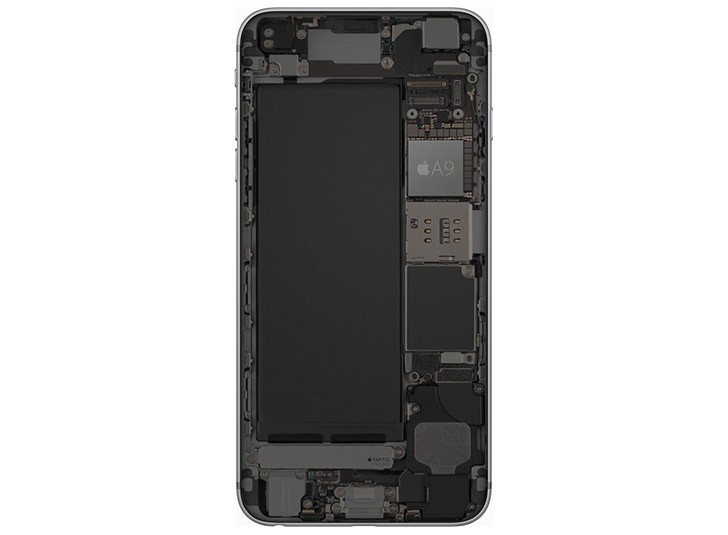 The iPhone 6s & iPhone 6s Plus features Apple’s all new 12MP iSight camera. It features 50% more pixels as well as 50% more focus pixels. The new 12MP camera can now shoot 4K video, too. The front facing selfie camera also got a bump up in resolution as it is now 5MP and it has a neat trick to it. It uses the LCD display as a true-tone flash. There’s a special chip inside the iPhone 6s, which drives the display up to 3x brighter in order to provide the best possible lighting for your selfies when needed. 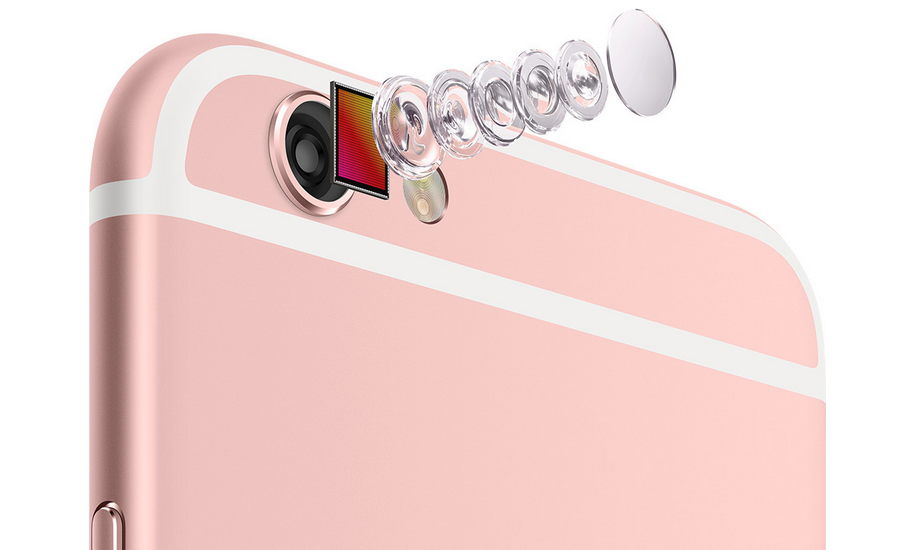 The camera also got a new option called Live Photos – similar to HTC’s ZOE it lets you record 1.5s of video either side of the moment you press the shutter key, and later produces images that actually move when you press them. You can set up such a picture on your lockscreen and see it go live upon a press.

The touch ID fingerprint scanner was also updated and now it is two times faster than the previous generation according to Apple.

The iPhone 6s ships with LTE Advanced as well as twice as fast Wi-Fi.

The iPhone 6s and iPhone 6s Plus will be available in 4 colours – Space Grey, Silver, Gold and Rose Gold. It is made with an improved Aluminum 7000 series unibody shell, so early rumors suggest that you won’t have to worry about BendGate. 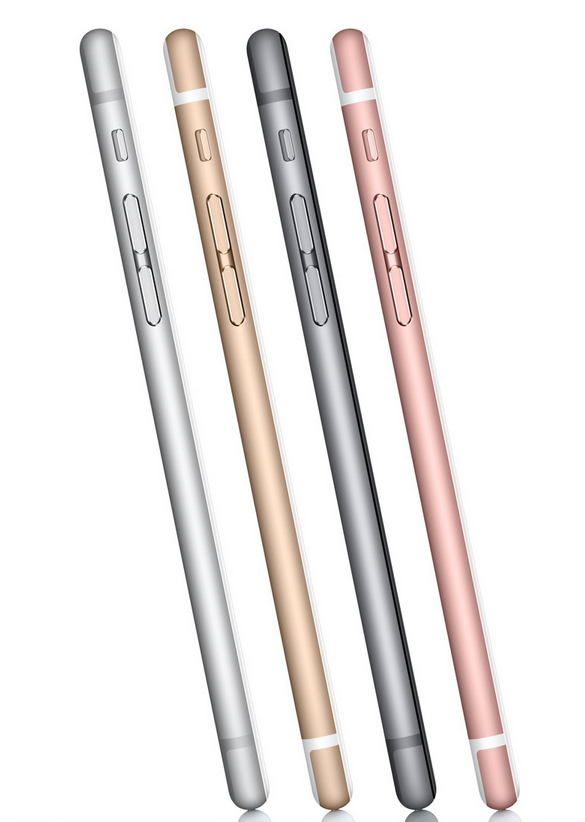 The new iPhones will be running the latest iOS 9 out of the box. 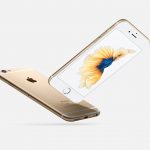 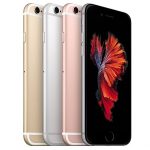 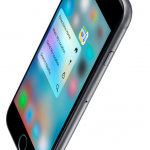 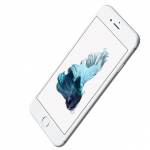 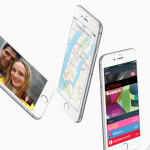 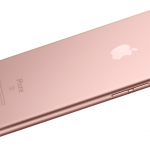 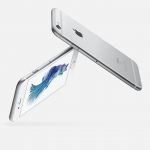 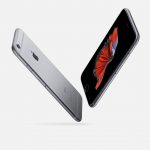 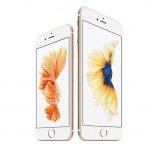 Apple is also introducing a new program called iPhone Upgrade Program. It will be available via the Apple Retail Stores and will allow you to get an unlocked new iPhone every year. It will cost you $32/month and includes Apple Care+.

Who’s pumped for the new iPhones? I really think they pack a punch but having the base model to be 16GB when the phone can record 4K is insane. I think Apple should have made the Base model 32GB. That’s just my opinion on it; What do you think? Let me know in the comments section below and Share this Article with your friends if you enjoyed the coverage.

Stay tuned to Andro Dollar for the latest and greatest from the Tech world!