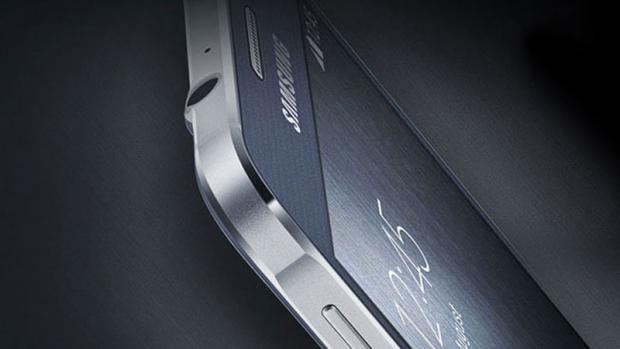 The Galaxy S7 is already in the works as we reported previously with the code name, “Project Lucky”. Samsung is working to make it the next big thing and a new rumor out of South Korea claims to give us an idea of the material that will be used in the upcoming Galaxy S7. This is based on samples that are already in development. According to that the Galaxy S7 will be made with a magnesium alloy unibody.

If that’s the case, this will make this the first Samsung Metal unibody Flagship device. Samsung’s Current Flagships like the S6 & Note 5 uses an aluminum frame with glass at the back but that could change next time with the S7.

According to the source, The magnesium alloy was chosen because of how light it is while still remaining strong and durable. Magnesium is said to be 2.8 times stronger than aluminum while weighing 65% less. Magnesium also gets less hot than aluminum, which is a feature that’s of great use in the mobile world, where chipsets and displays generate quite a lot of heat.

Based on all the rumors so far, this might not be the only radical change coming to the S7. Last week we also heard that the Galaxy S7 could sport a dual-camera setup, along with a considerably larger 5.7-inch display.

We are expecting Samsung to unveil the Galaxy S7 in Q1 of 2016. Are you excited for samsung’s first Metal Unibody flagship device? Share the exciting news with your friends.