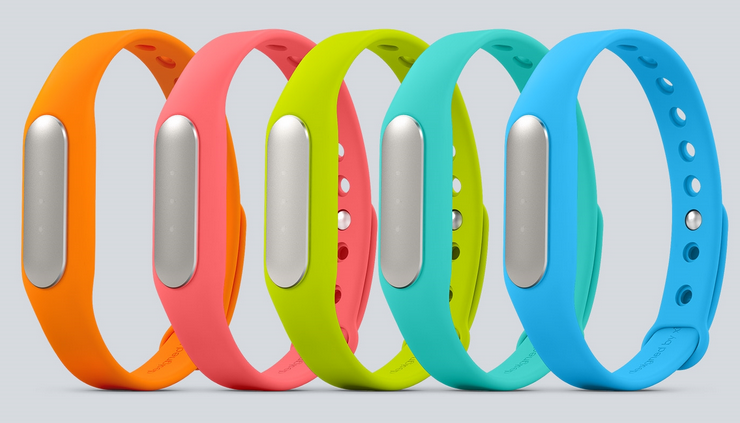 Xiaomi has unveiled the long awaited successor to the Mi Band called the Mi Band 1S. The new Mi Band 1S has the added feature of a heart rate sensor, and it is as cheap as the original Mi Band.

Measuring a slightly different 37 x 13.6 x 9.9mm. The new version also has a bunch of colours just like the older model. An IP67 rating for dust and water protection is also available just like with the old version. The addition of the Heart Rate sensor makes the Mi Band a complete Fitness tracker. The Mi Band is already capable of tracking footsteps and measuring sleep. The Mi Band 1S will also still be able to unlock your phone when within range, while others will be prompted for a password. The same 45mAh battery is inside the 1S, and while the previous model carried a 30-day battery life, I think the addition of the heart rate sensor will reduce it if used often.

The Mi Band 1S will be available in China starting November 11 for a price of CNY99, or just short of $16. The two models will be sold simultaneously, the original Mi Band priced at CNY 69 ($11). Who’s hyped to get a New Mi Band? Share with your friends who are ready to pick one up.