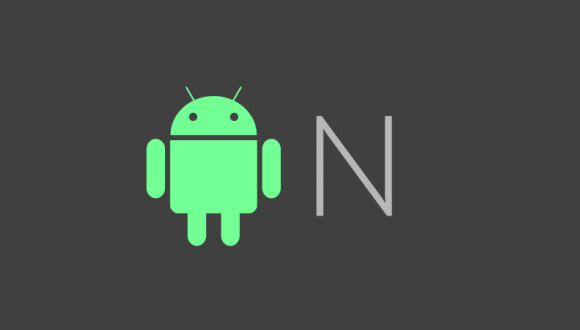 Yup you read it right, Google has shocked the world and unveiled the latest version of Android N, and they have released the first Developer Preview of it as well. Just like other times, since this is a developer preview, Android N doesn’t have an official desert name or android version number just yet, but it will have that once it is official and available for everyone in a few months. For now, let’s just go with Android N.

With five previews of Android N scheduled before the final version is released in Q3, Google is hoping to hand over Android N to device manufacturers during the summer. Returning to the preview seeded to developers today, it is far from a finished product and more new features will be added as Google works on Android N.

Now what devices are compatible? If you own the Nexus 6, Nexus 5X, Nexus 6P, Nexus Player, Nexus 9 and Pixel C, you can sign up later today to receive the preview on your device. Note that the Nexus 5 is not included. Once the preview is installed on those devices, you will receive future updates. You can sign up at here for the beta if you’re intrested. Or you can flash the system image for each of the above mentioned devices by going here.

So what’s new in Android N? Some of the changes now seen in the Developer Preview include the addition of a native split screen for phones and tablets. Picture-in-picture capabilities are also coming to Android with the new build. With Android N you are able to reply to incoming stuff directly from the notification. This uses the same API as Android Wear, so any app that works with Wear will work with it without the need for any code changes at all. Android N will also improve on Doze by allowing the feature to save more battery power when the screen is off. Additionally, Google is working on making apps run in the background more efficiently to reduce the operating system’s consumption of memory. One new feature, Data Saver, will allow Android users to reduce the use of data by apps running in the background, and tries to reduce data consumption when an app is running in the foreground. This is accomplished by “limiting bit rate for streaming, reducing image quality, deferring optimistic precaching,” and other methods.

Checkout some screenshots below.

Google says that it will invite consumers in to have a look the new Android version once it gets closer to a final product.

On Google’s blog announcing the release, Hiroshi Lockheimer, Google’s SVP for Android, Chrome OS and Chromecast, said that he was “nut tellin” us yet what the “N” stands for. There’s your first clue right there.

So who’s going to flash Android N right now? Share the Awesome news with your friends.