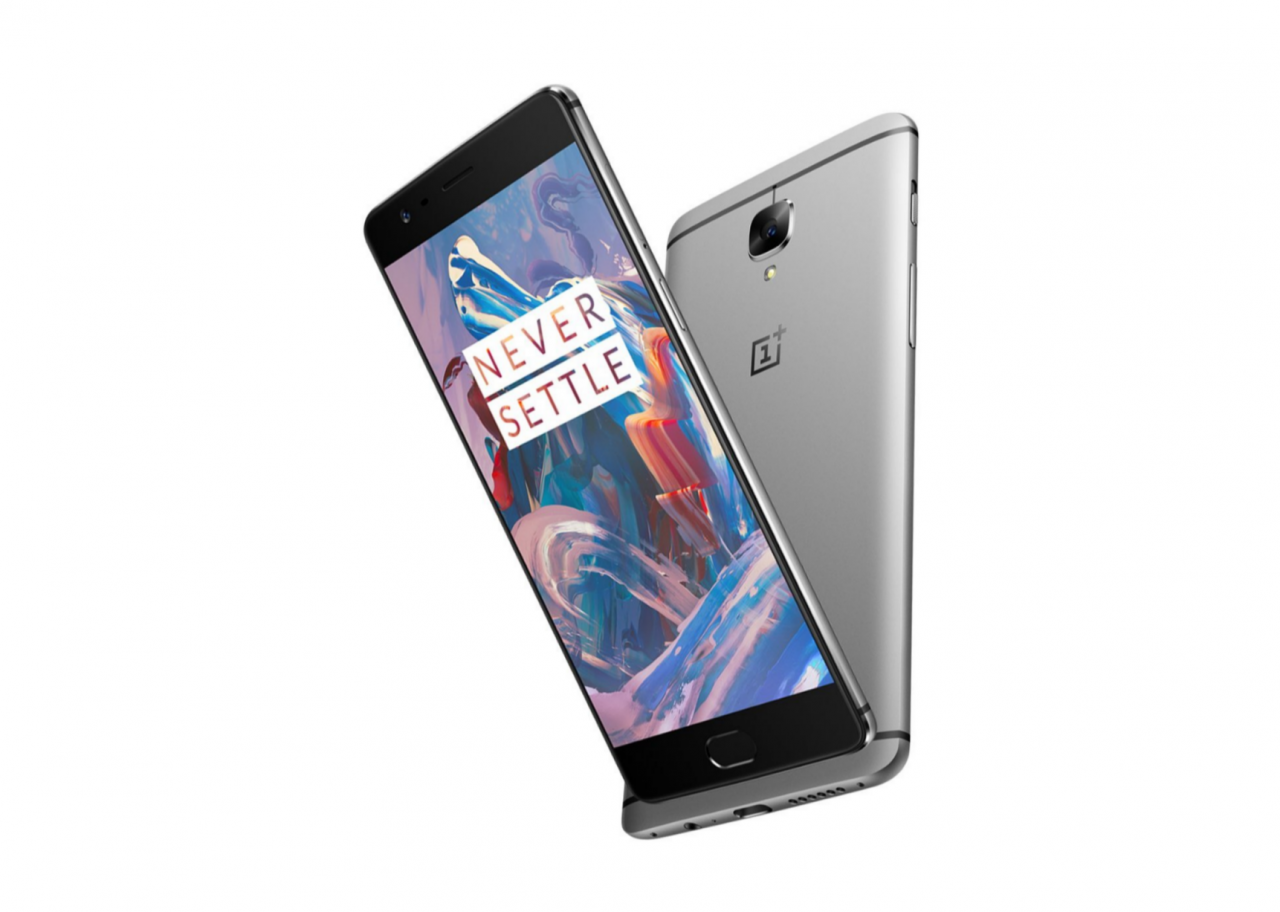 Our favourite tipster @evleaks has struck again, this time leaking a press render of the upcoming OnePlus 3. We have seen the OnePlus 3 rumors out there for quite some time and we even saw some leaked pictures sometime back but we weren’t sure whether they were real or not, but this @evleaks press render clears that doubt based on @evleaks track record on providing accurate information.

The latest “Flagship Killer” from OnePlus is rumored to have a full-metal body, along with a Snapdragon 820 SoC with 4 GB or 6 GB (could be two variants just like last year) of RAM. The OnePlus 3 could have a 3000mAh battery as well. The display could either be a 5″ or a 5.” panel.

The device looks like the HTC 10 at first glance and it also resembles the OnePlus 2. You will have to wait and see whether you’ll like it or not.