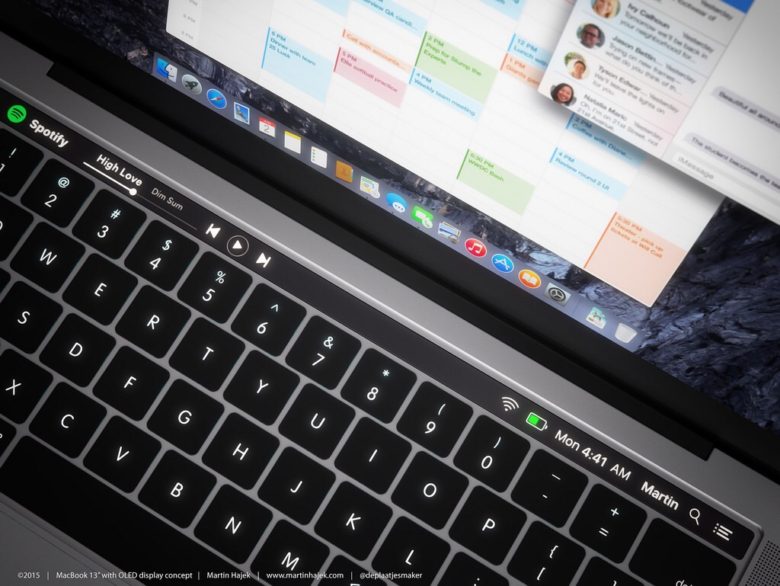 That’s right. According to Recode, Apple is going to finally unveil the long awaited Macbook Pro 2016 along with the updated Macbook Air on the 27th of October.

“The Mac event is expected to take place at or near Apple’s Cupertino campus rather than in San Francisco.” claims Recode, which has a solid track record for getting Apple keynote news.

It has been quite sometime since we saw an update to the Macbook Pro line up, and everyone including myself has been waiting for the longest time for the new machines.

The new MacBook Pro will come in 13″& 15″ versions and are said to include a redesigned, thinner body with a flatter MacBook-style keyboard, an OLED touch panel that replaces the physical function keys at the top of the keyboard, and Touch ID support. It is also expected to do away with the regular USB-A ports, HDMI port, and SD card slot, featuring just four USB-C ports based on part leaks, and it is said to include support for USB 3.1 and Thunderbolt 3 as well.

Along with the Macbook pros, rumor has it that we will see an update to the 13-inch MacBook Air as well and there are reports going around which says Apple will completely drop the 11″ Macbook Air as it is falling in the 12″ Macbook category. We could also see an update to the iMac, Mac Pro and Mac mini as well, but those aren’t guaranteed.

Apple’s new machines will be the first Macs built specifically for macOS Sierra. Engineers have reportedly been hustling to finalize macOS Sierra 10.12.1, which contains support for the new OLED touchpad and other features.

With an event set to take place on October 27, media invites should be going out later this week. So are you ready for the new macs?

You bet I am! Don’t forget to share the news with all your friends who are patiently waiting for the new macs!