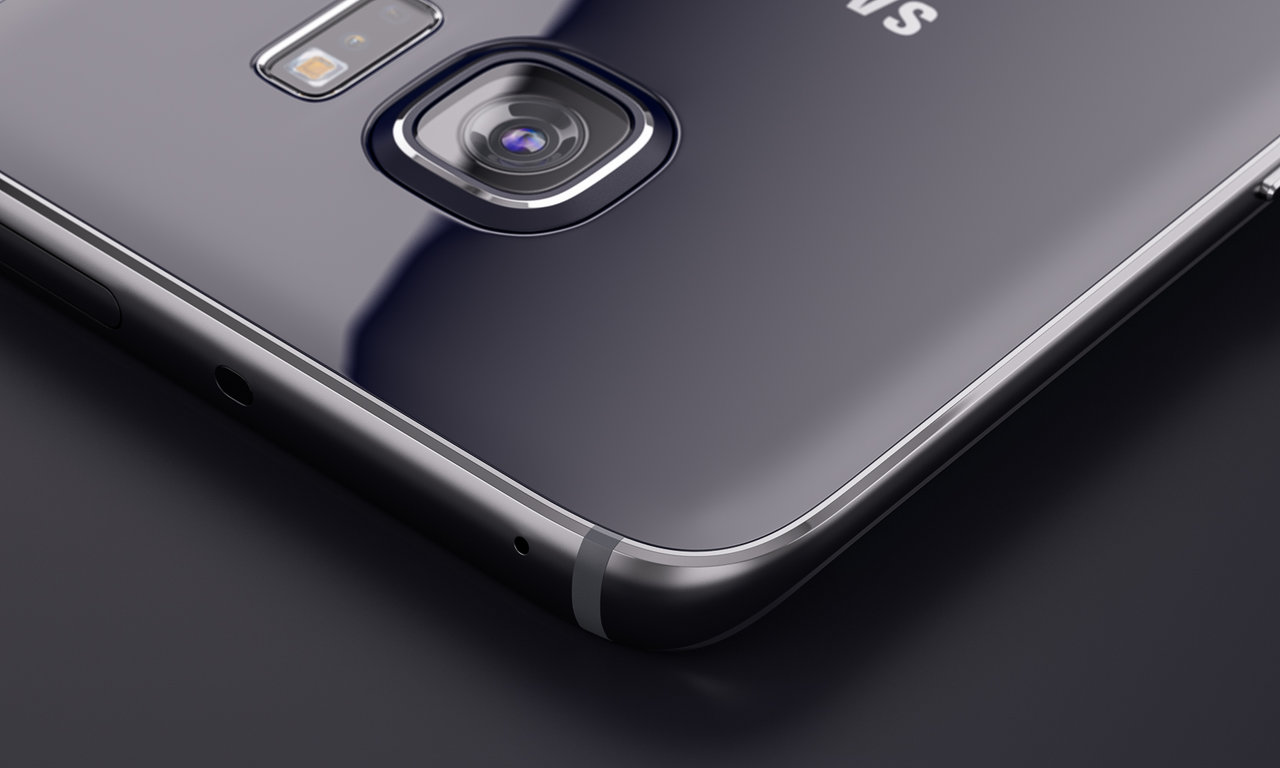 Ever since the Galaxy S8 hit the rumor mill, most reports claimed that it will be rocking dual cameras at the rear but the latest report claims that the Galaxy S8 won’t feature 2 cameras after all.

A reliable leaker from China who has a good record in the past comes with this leaked info. He says Samsung’s idea of using a dual camera on the S8’s back basically “fell through”, and a single sensor will be used instead. No reasons or a speculation is given.

According to the report, Samsung could be using a dual rear camera arrangement in other future devices, but it will be avoiding the Galaxy S8.

It was also rumored earlier that the Galaxy S8 front camera will feature autofocus which is not present on many front facing cameras on smartphones. The S8 camera front not long ago we heard that it will be packing a selfie shooter with autofocus, a feature that’s still very rare for front-facing cameras. The Galaxy S8 should become official at MWC in February.

Stay tuned to Andro Dollar for the latest on the Galaxy S8, and spread the latest news by making use of the share buttons.