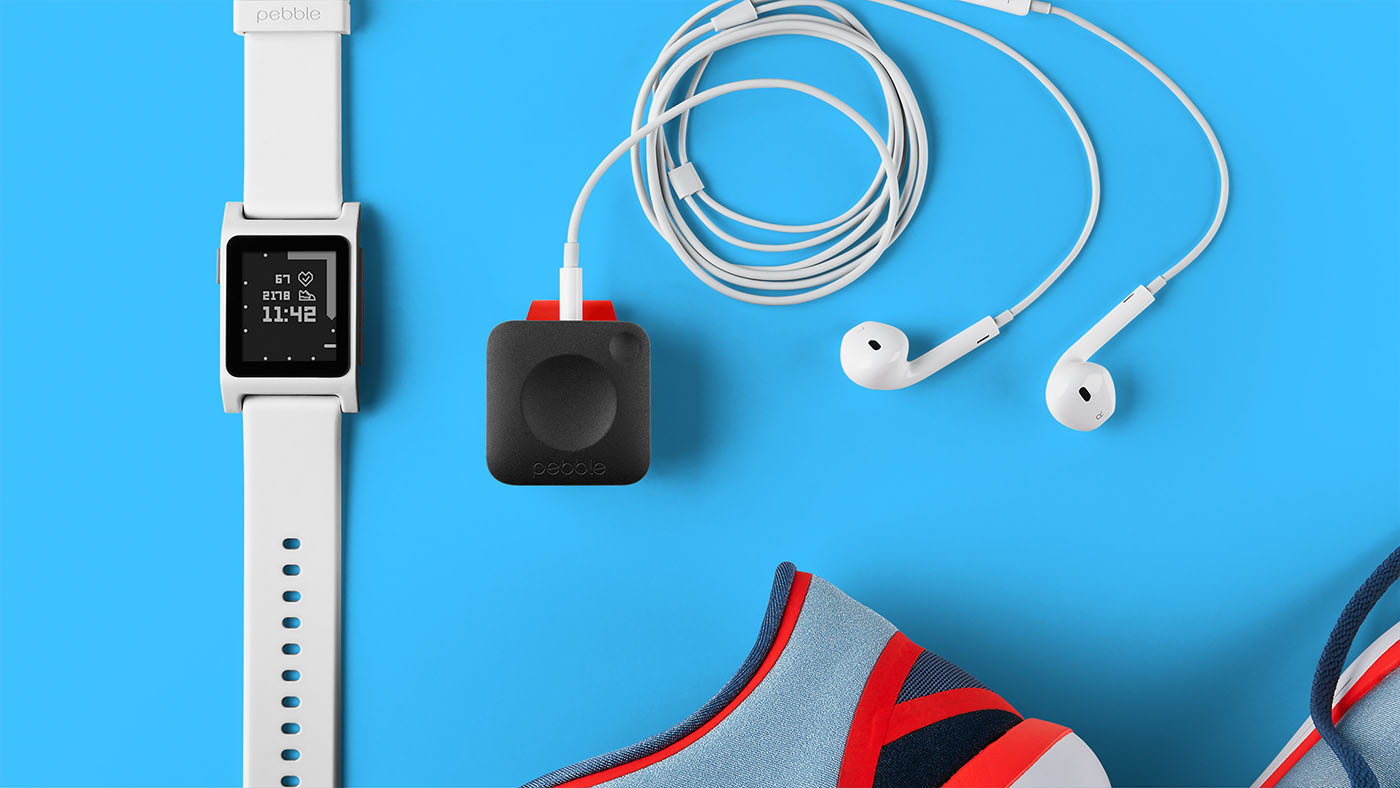 Pebble acquired by Fitbit for $40 million

The wearable maker that pioneered the smartwatches and made it look like a interesting product – Pebble has confirmed it’s closing as an independent entity due to the acquisition by Fitbit.

Late last month rumors emerged that Fitbit was set to acquire Pebble. Today, the Pebble CEO confirmed this in a blog post. Fitbit has acquired software assets from Pebble. The deal is about Pebble’s intellectual property in the form of OS, watch apps, and cloud services.

What is most important to know for current Pebble users is that warranty support is no longer available for any of the company’s watches. The Pebble Core and Time 2 models will also not be shipped and people that have pre-ordered them will be automatically refunded by Kickstarter within 4 to 8 weeks. All wearables that are currently in use will continue to work as intended but functionality and service quality will most probably suffer in the long term.

Additionally, Fitbit also hires Pebble’s software engineers and testers. As much as 40% of Pebble’s engineers have received job offers from Fitbit already.

According to reports, The price Fitbit will pay for the assets is around $40 million. Pebble’s debt and obligations exceed that and the company will likely cover them with selling its product inventory and server equipment.

Pebble’s devices will most likely be discontinued after the acquisition. This is gonna be some sad news for pebblers but some good news for Fitbit fans because we could start to see some amazing wearable devices from Fitbit in the future.