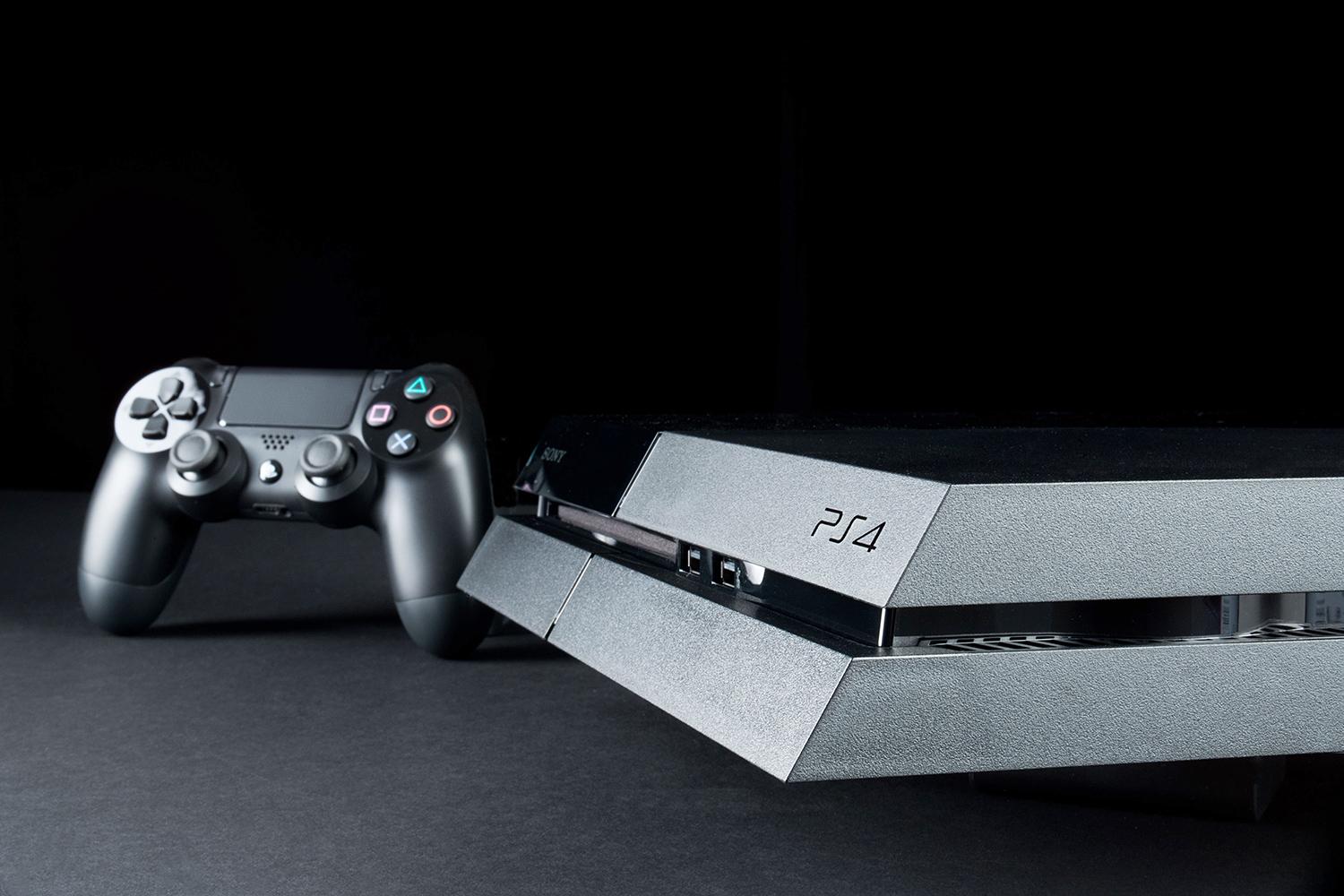 Sony has announced that the PlayStation 4 has passed 50 Million sales worldwide. The PS4 is available in 122 countries. 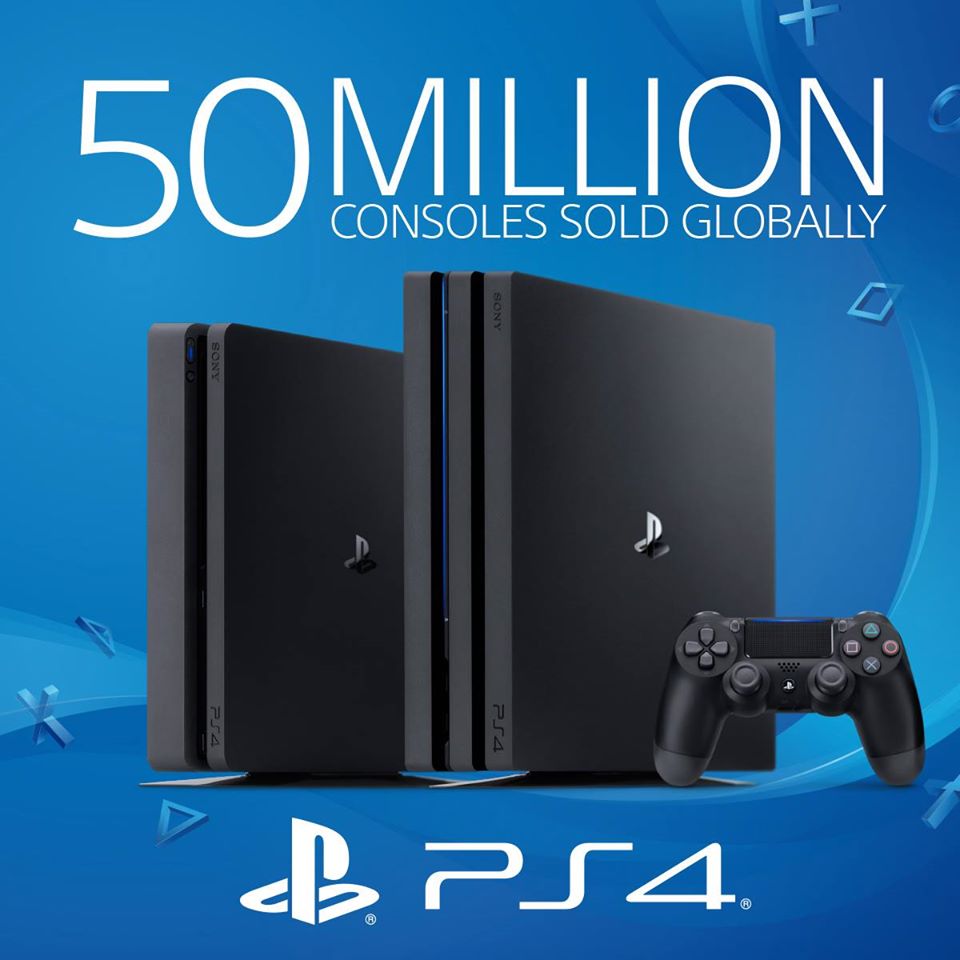 The PS4 was originally released in the US on November 15, 2013. The worldwide sales number includes the original PS4 model, the recently released slim version, and the new PlayStation 4 Pro. This is some great news for Sony.

The company also said it just had “best ever Black Friday week in the history of PlayStation.” Some recent consumer interest may be driven by the new PlayStation VR headset, which is the only VR system available for living room game consoles.

Sony adds that it’s also sold about 370 million physical and digital software units life-to-date, which again is some good news for them.

Are you a fan of the Playstation 4? Let me know and Don’t forget to share!