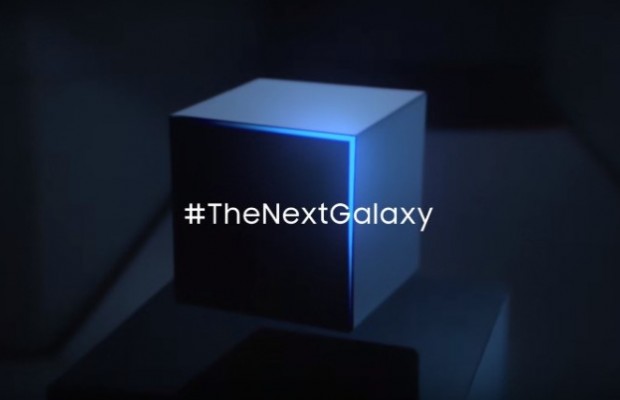 Samsung Galaxy S8 may be delayed until April

Initial rumors pointed that the next big thing from Samsung will debut early next year around February but now some new reports claim that the Galaxy S8 might be delayed until April. Pretty Interesting News, huh?

If this new report is true, the Galaxy S8 launch may be pushed back to April and be held at New York. This will give it more time to prepare the device and the MWC rush will also be done by then which will allow Sammy to go all out with the S8 when making Hype around the next big galaxy.

This hints that a huge marketing campaign is in store for the Samsung Galaxy S8 and there may be plenty of changes. We already heard a lot of things about the Galaxy S8 which you can checkout here which includes some good ones like Bezel Less displays as well as bad ones like no 3.5mm headphone jack.

Either Way, only time will tell what actually happens. Stay tuned to Andro Dollar to know the latest about the all new Galaxy S8, and share the hot news with your friends.