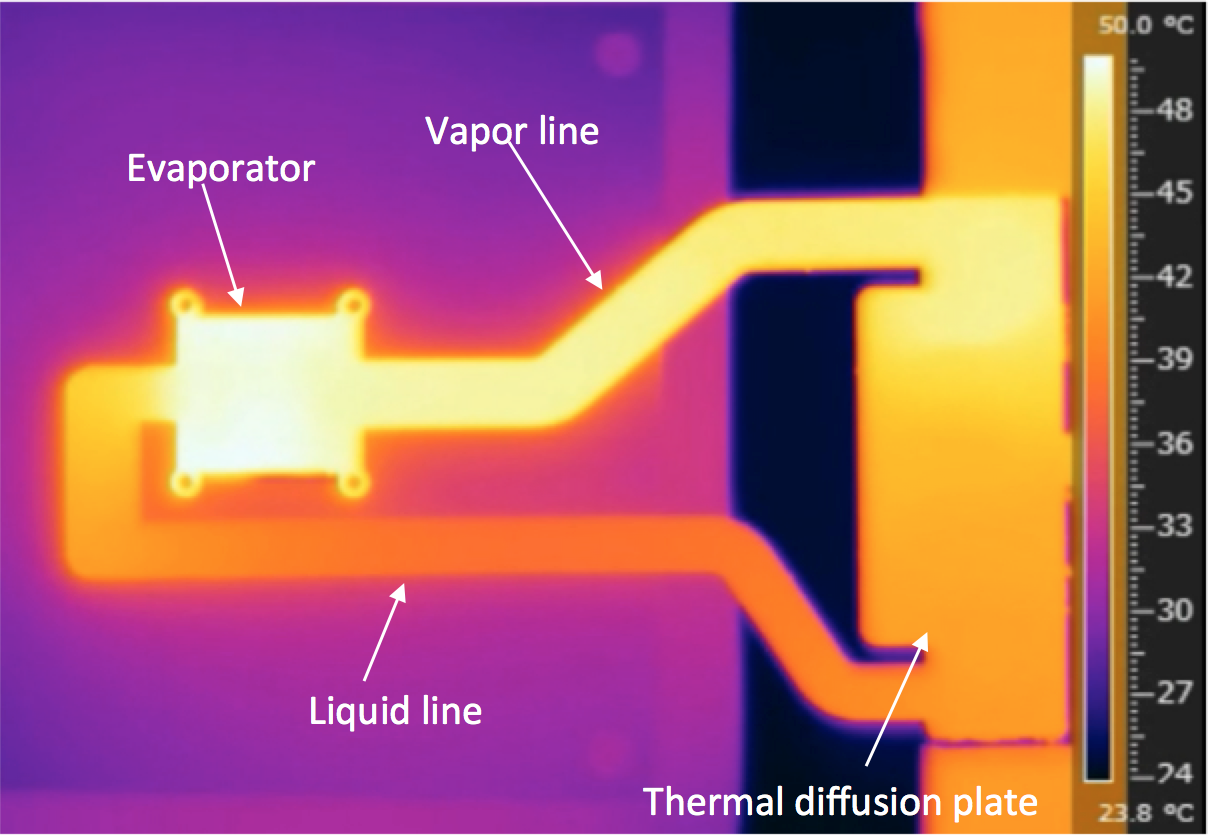 An interesting report has come out which states that both Samsung and LG will adopt Thermal pipes for their flagship smartphones – the Galaxy S8 and LG G6 respectively.

According to the report, Samsung and LG will incorporate heat pipes in their flagship devices to prevent battery overheating. The objective by doing so is so that the heat pipes are used to absorb heat generated by the SoC so that it doesn’t expose heat to other components, especially the battery. Heat pipes are not entirely a new thing for smartphones, as we have seen them in the Xperia Z5 Premium and the Galaxy S7 before.

According to the report, the Galaxy S8 will use heat pipes supplied by Taiwanese manufacturers Auras Technology and Chaun Choung Technology (CCI). LG will source their heat pipes from Japan-based Furukawa Electric and Taiwan-based Delta Electronics.

Could be a good move.