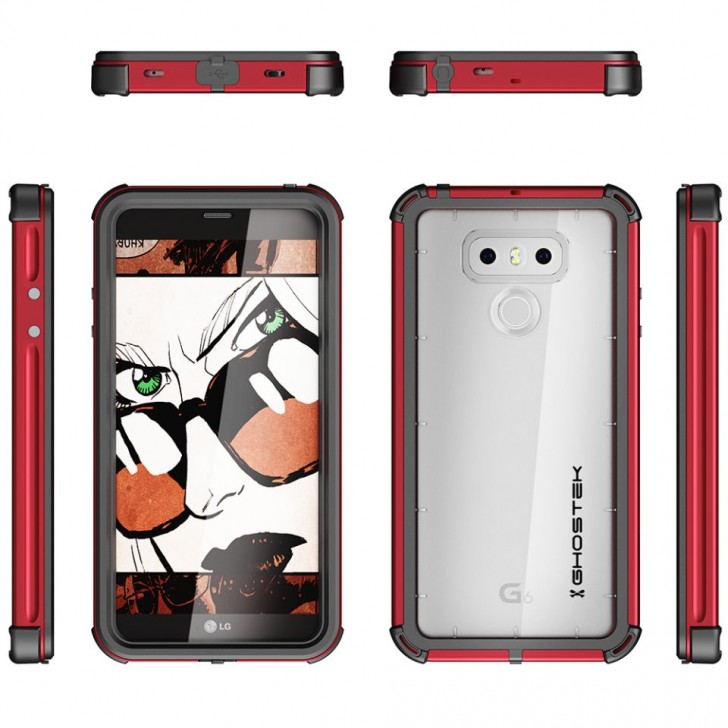 Not that long ago we saw some leaked renders of the Galaxy S8 in Ghostek cases and now it has leaked for the LG G6 a day after LG officially started sending out press invitations for an event happening on the February 26th for the launch of the G6.

The images you can see below come from case maker Ghostek, and allegedly they show off the LG G6. 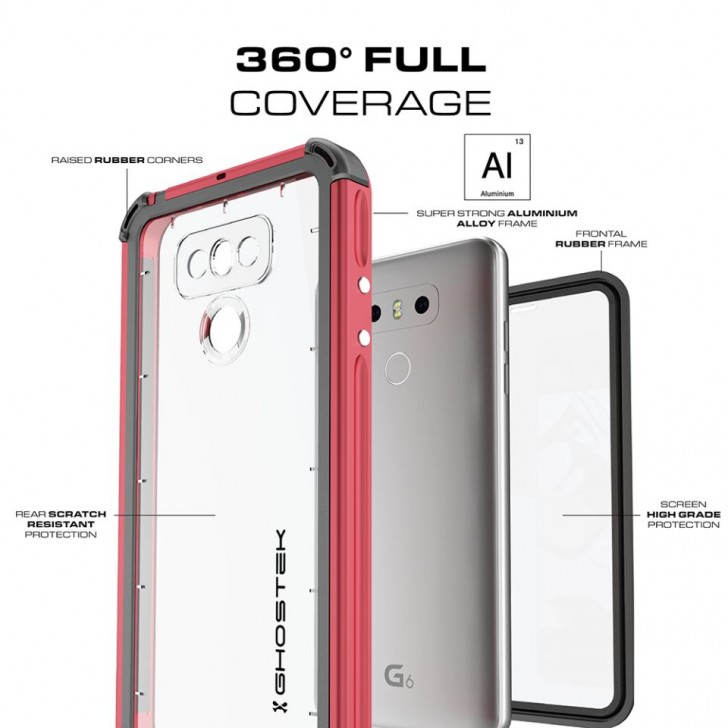 We can see that the LG G6 will be pretty thin, and still features dual cameras at the back along with the fingerprint scanner.

According to the latest rumors, with the LG G6, we should see a metal and glass device with a 5.7-inch 2880×1440 touchscreen and will probably water resistance as well. Powering it will be the Snapdragon 835 along with atleast 4GB of Ram.

We are not sure how accurate this leak is at this time, but it seems to be fitting the rumors of the G6 as well as matches the previously leaked images. This could end up being the real deal. Do you think this is the G6?