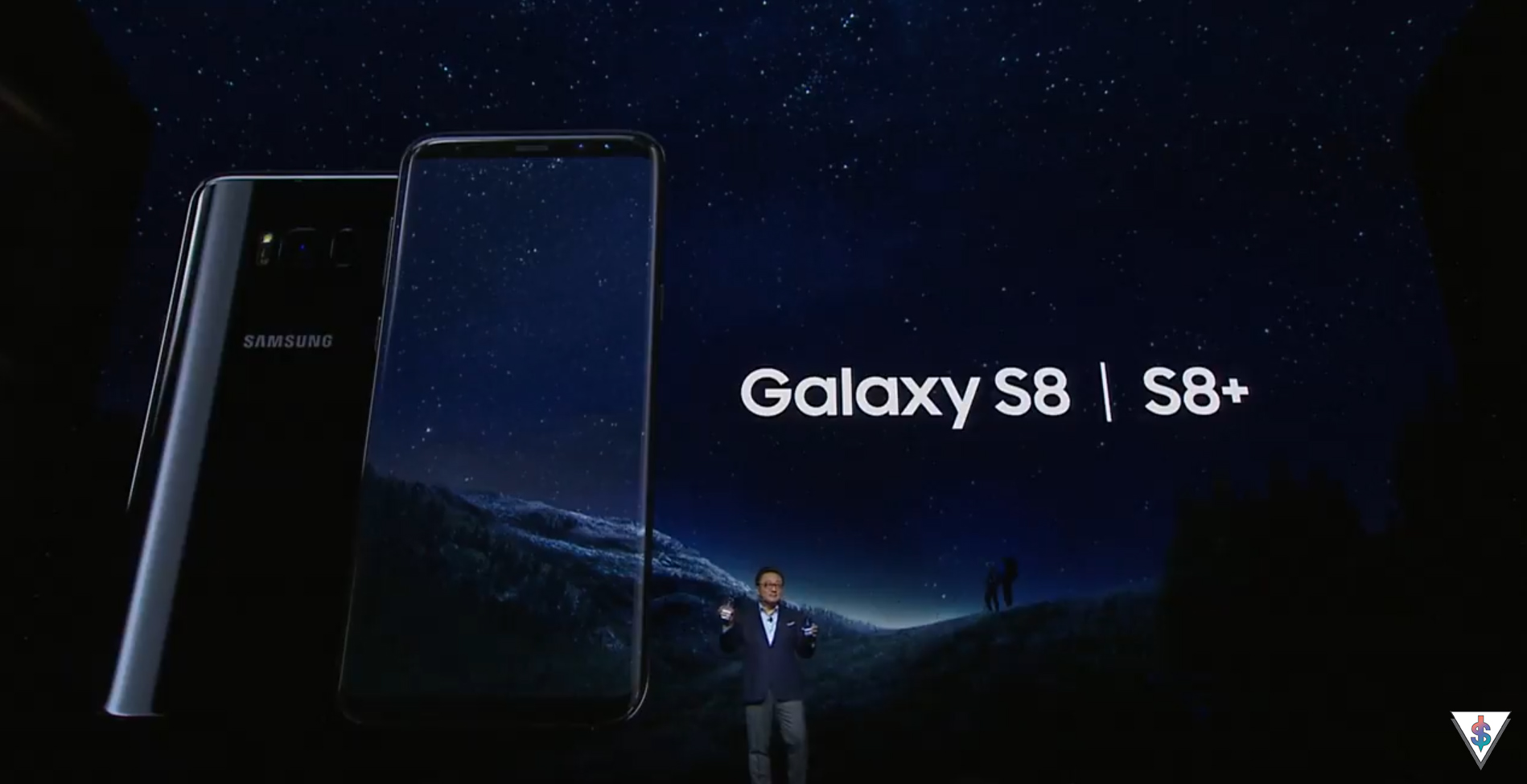 Samsung unveils the Galaxy S8 and S8+ with an infinity display

I made a video with my reactions to the Galaxy S8 and S8+ which you can watch below as well.

Let’s start with the display size. The Galaxy S8 has a 5.8” screen and the Galaxy S8+ is at 6.2”. Both are Super AMOLEDs with an extra wide aspect ratio of 18.5:9, they have the same resolution of 1,440 x 2,960px. The screen also has rounded corners and Samsung has an “Infinity display” on the Galaxy S8 with a really nice looking design.

The displays on the Galaxy S8 and S8+ are HDR10 is supported, just like it was on the Note 7, but Dolby Vision is not. Samsung has also partnered with Amazon to bring HDR capable content. This is also the first Ultra Dynamic Range certified screen according to Samsung.

The hardware controls below the screen are gone, replaced by pressure-sensitive on screen buttons. Plus, Samsung claims its tactile feedback is better than Apple’s.

A new button is also available on the side of the Galaxy S8 to summon – Bixby, the digital assistant. Bixby understands context. Bixby has three jobs, the first of which is to answer voice queries. It can see the world around it too, not just listen to it. Image recognition can spot landmarks and find products on Amazon. Finally, there’s a hub on the home screen similar to Google Now. By the way, Bixby will power Samsung’s Internet of Things – the company expects by 2020 most of their appliances will be connected and under Bixby’s control.

The Galaxy S8 camera uses the 12MP Dual Pixel sensor from the S7 but with improved software – it captures multiple exposures to raise image quality. The selfie cam did get a hardware upgrade, it now has an 8MP sensor and autofocus with clever face detection as well.

The Galaxy S8 and S8+ are the first phones to launch with 1 gigabit LTE, thanks to the Snapdragon 835 and Exynos 8895 chipsets. Different countries get a different chipset, but performance should be very similar between the two.

Some countries are special when it comes to memory and storage, though. Most of the world will get 4GB of RAM and 64GB storage, but some (China and Korea, presumably) will get 6GB/128GB instead. Worry not – fast storage is available thanks to UFS/microSD hybrid card slot.

The S8 has a 3,000mAh battery, the bigger Galaxy S8+ comes with a 3,500mAh pack. Both are sealed and feature Samsung’s Adaptive Fast Charging (the relatively old Quick Charge 2.0 is also supported). There’s fast wireless charging too, both WPC and PMA, just like before.

The flagship duo is waterresitant as well as you would expect (IP68) and Samsung switched to the latest Gorilla Glass 5. 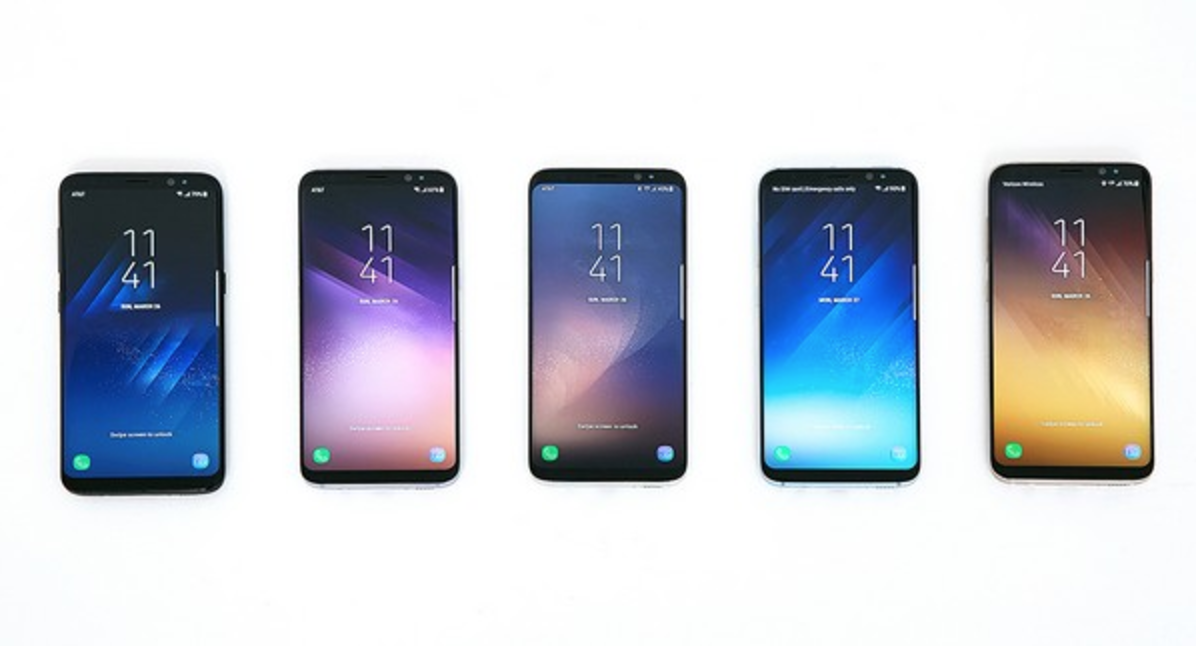 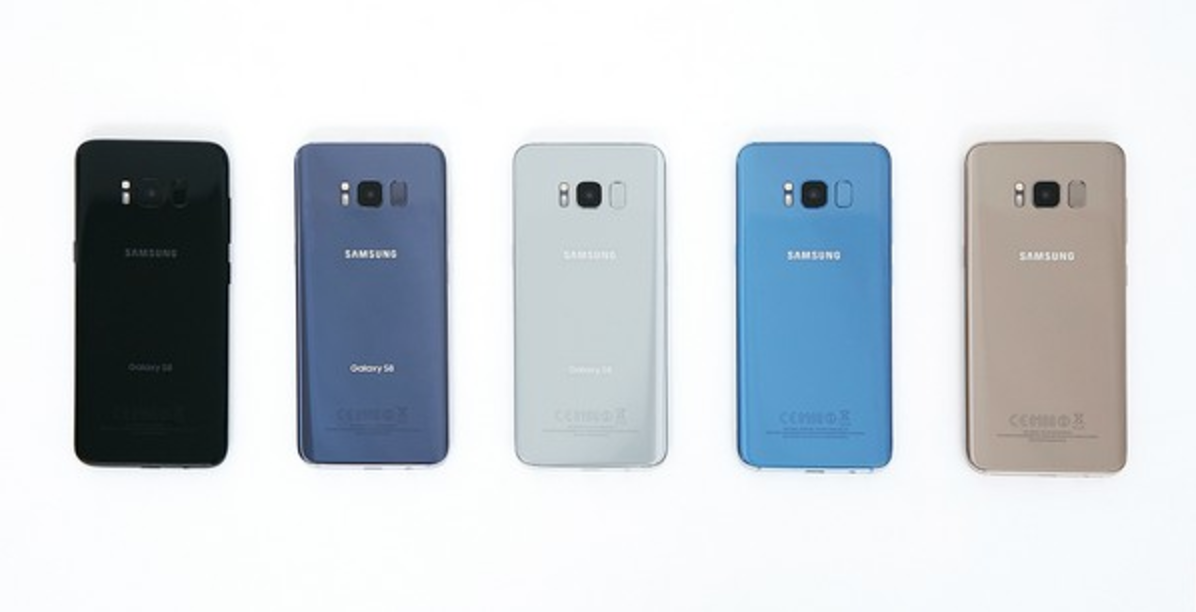 Just if you’re curious, yes the 3.5mm headphone jack is there. Samsung is also going to bundle in a pair of quality AKG headphones with dual drivers – one 11mm and one 8mm. If you pre-order, you’ll get a free Gear VR with motion controller too. Hopefully this will be the case in Sri Lanka as well.

You can also get the Samsung DeX dock, which turns the Galaxy S8 into a desktop computer, it even has Windows support. The dock uses the USB-C port on the phone, which offers USB 3.1 speed and DisplayPort too. 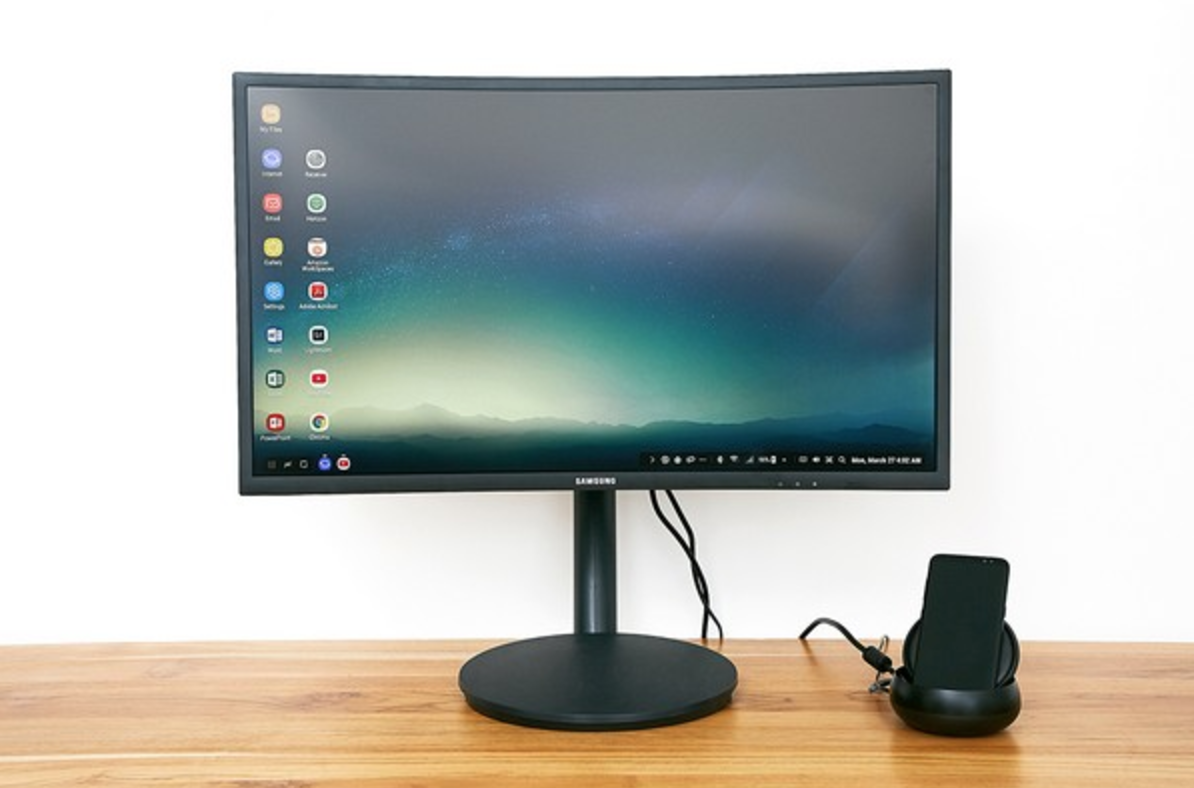 Really awesome stuff, but I must admit, I hate the position of the Fingerprint scanner. It sucks! Otherwise, pretty solid device. Can’t wait to review it on Andro Dollar. Stay tuned for my full coverage over on YouTube.

Don’t forget to share the awesome news with your friends. Drop a reaction below and let me know how you feel.