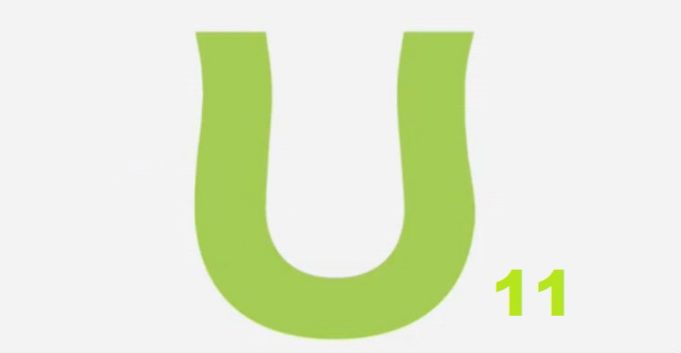 HTC U11 appears on Antutu Benchmark

We are hearing more and more about the HTC U11 which is going to be the HTC Flagship that will be unveiled on a special event on the 16th of May. Like all flagships, the U11 also packs great specifications inside.

According to the leaked Antutu Benchmark screenshot, the device will have a Snapdragon 835 chipset with 4GB of RAM and will run Android 7.1.1. It will pack a 5.5” QHD screen. The particular model to go through the test had 64GB storage, but it’s unclear if there will be any other options. 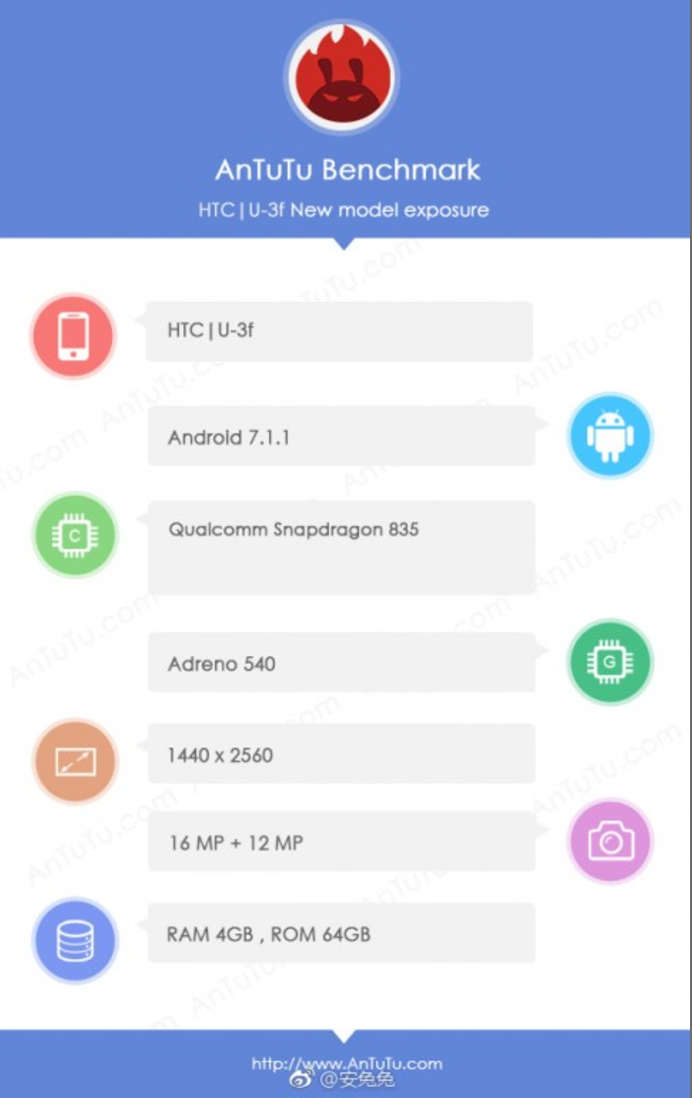 The camera department on the U 11 will offer a 12MP main shooter and a 16MP selfie snapper. Specs read from an alleged retail box fill in more blanks – IP57 water resistance, HTC BoomSound, a fingerprint reader and QuickCharge 3.0.

Of course, none of these will be the headlining feature of the HTC U 11. Instead, side-mounted pressure sensors will read your grip, a fairly unique control scheme. We saw this in action in some leaked videos earlier as well.

Will this device be enough to save HTC?