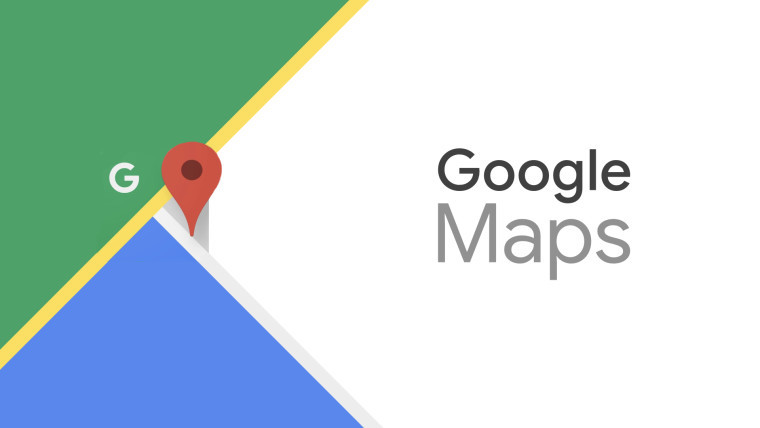 Google Maps Feature Will Let You Chat With Businesses

Last year, Google released a new feature that allows users in a some regions to message businesses from Business Profiles on Google. Now, the exact same feature is coming to Google Maps. Google Maps users will now be able to see their messages with the businesses they connect with via Business Profiles within the Google Maps app.  This means that one can opt to directly contact a store to clear a query or order for some products.

The functionality of this new feature is expected to roll out to all users globally, and businesses must opt in to messaging via their business profile settings in order for the feature to be exposed to customers.

Google has started rolling out the new messaging feature to Google Maps. If you’ve received it, you will be able to chat with local businesses around you, as long as they have enabled messages. You can do this through the Message button now rolling out to Google Maps for Android and iOS. The app also gets an inbox view that has all your messages with businesses you’ve had conversations with. Meanwhile, enterprises that have a Business Profile with Google will come with a new Message button within their listing. Notably, the feature will not be limited to select countries as it is rolling out to users globally.

The business messaging feature on Google Maps seems like a genuinely useful feature for everyone; both customers and business owners. It makes communication way more easier. Customers can send the same question to several stores and businesses while trying to find out if they still have a product in their store or if they can make reservations for dinner, for instance, and make a choice of where to get them without having to stay on a call. Store employees spend less time responding to customers for simple questions.

Finally, Google Maps is becoming an app for almost every feature Google thinks of implementing. While all the features included in the Maps are complementary and genuinely useful in most cases, getting directions in it the app itself seems to become a difficult thing to do. Google launched a “follow” button last month for local businesses and included features to enable users to share their estimated time of arrival. It has also revamped “Explore” section that won’t let you view cross street near your destination without spending the time to zoom, sometimes up to like three minutes.

I haven’t seen this feature yet on my phone but I’m optimistic I’ll see it soon on my phone.