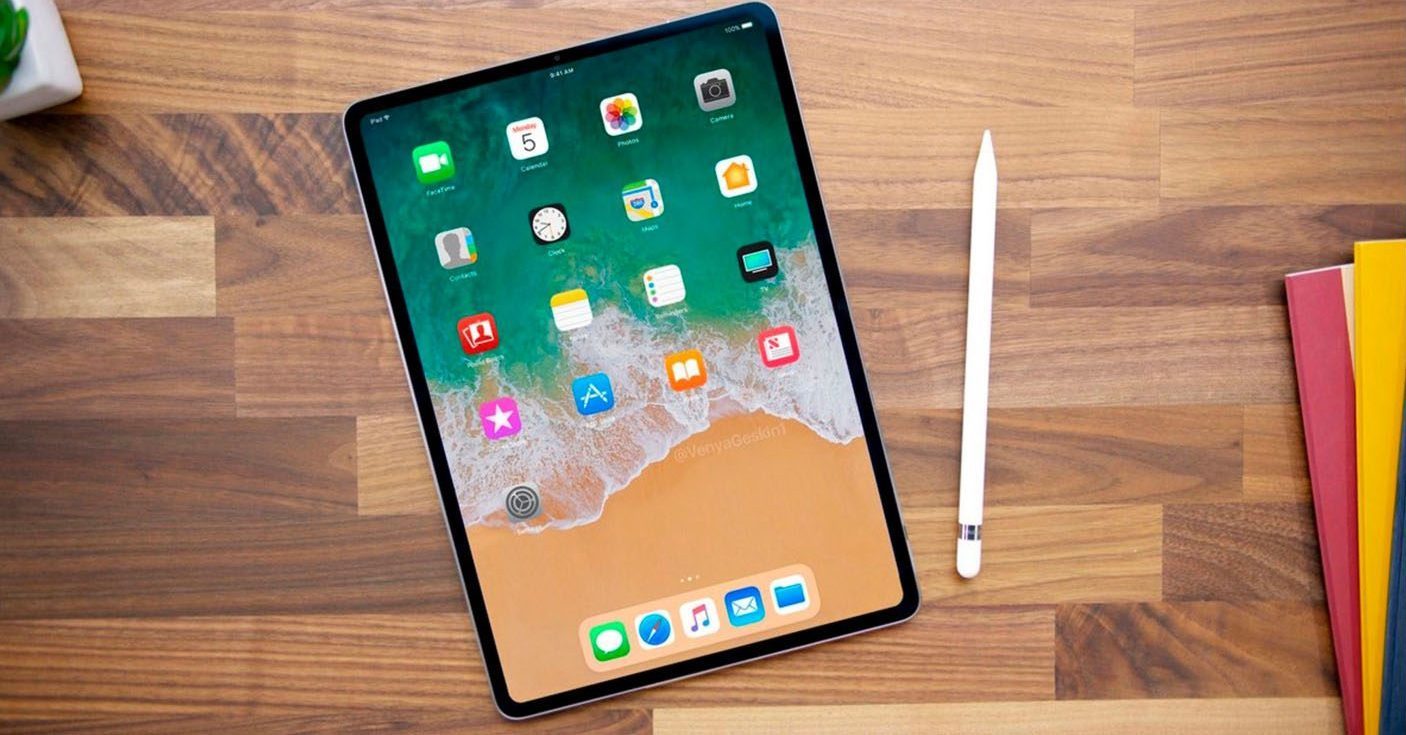 The iPad Pro series has been around for over two and a half years now, and Apple has boldly stated that it portrays the company’s vision for the “future of computing”. That’s as big a claim now as it was in earlier years when Tim Cook first made it, but with the recent release of the new iPad Pro, it’s finally starting to feel like Apple is standing strong on its word.

Apple’s 2018 iPad Pro is an impressive workhorse of a tablet, with stunning performance and tablet-optimized iOS apps that make it a fantastic entertainment machine. As the “Pro” moniker suggests, this is undoubtedly a tablet for professionals.

At a starting price of $799, the new iPad Pro attempts to cater to all your needs. Apple draws a ton of comparisons to laptops and desktop computers in its marketing materials for the iPad Pro, promising the tablet can successfully replace them. The 2018 iPad Pro is well-groomed, swift in processing and more pliable than any other tablet Apple has ever made so far. If you’re looking for a new laptop, the iPad Pro comes very and really close to being able to replace it, but quirks and glitches with iOS hold it back from being a true laptop killer.

The new iPads are also a bit slimmer: they are both 5.9mm thick, a segmented carving from the 6.1mm on the 10.5-in model (which is still on sale) and a noticeable reduction from the previous 12.9-in model’s 6.9mm. Both iPads are only available two colours: silver and space grey colors.

There is a new magnetic connector for the new Apple Pencil, which joins neatly to one edge and charges wirelessly.

Finally – and probably the most shocking thing Apple did that caught us by surprise;  Apple has ditched the Lightning port. The new iPad Pro series come with a USB-C connector just where the Lightning port used to live, which should mean more flexibility when using them with third party accessories (and allows them to charge outwards, so you can charge an iPhone from your iPad), but might be a massive pain in the short term for people who have Lightning docks and headphones.

(Speaking of headphones, there’s no headphone port/jack either, so you’ll have to either get some USB-C headphones, buy an adapter, or go wireless.)

The Apple Pencil is one of our favorite parts of using the iPad Pro, though we believe only people who like writing handwritten notes or drawing should buy it. It’s not the best tool to navigate the operating system, but it finally does have a place to rest: Apple has added magnets to the top edge of the iPad Pro (in landscape), and the Pencil satisfyingly snaps into place when you hover it over. We’ve yet to see it get knocked off, but we have come close when fumbling around with the Smart Keyboard.

The Pencil charges wirelessly in its new home too, which greatly improves the user experience. It’s intuitive, elegant, and one less thing to worry about.

The Pencil itself is still one of the best drawing utensils for tablets. There’s little to no latency, it reacts quickly to pressure applied when drawing, and the matte texture makes it feel more like a pencil than ever before. It’s a joy to use, but there is a downside: If you have a first-gen Apple Pencil, it won’t be compatible with the new iPad Pro. Similarly, the new Apple Pencil won’t work with your old iPad Pro. It’s a shame Apple couldn’t expand compatibility.

It’s just that good. But is it really just good enough? Or, rather, is it good enough in the right ways? That basically depends on what you need the iPad Pro for: some professionals will be thrilled, but the rest of us may be in for some disappointment.

Processors have been upgraded from the A10X of 2017 to the A12X Bionic, a sophisticated version of the (already super-fast) chip in the iPhone XS. Apple says the A10X is 2.5x faster than the old A8 chip (in the iPad mini 4), whereas the A12X is 3x faster.

Storage now goes up to 1TB. The rear-facing camera still maintains 12Mp, but there’s no OIS feature on the 10.5-in model; though the front-facing camera now has Portrait Mode capability.

The Bluetooth feature has also been upgraded to the 5.0 edition, straight up from the 4.2 edition in the 2017 models, and Apple also claims that wireless is faster too; in the specifications, this is labelled as “simultaneous dual band”.