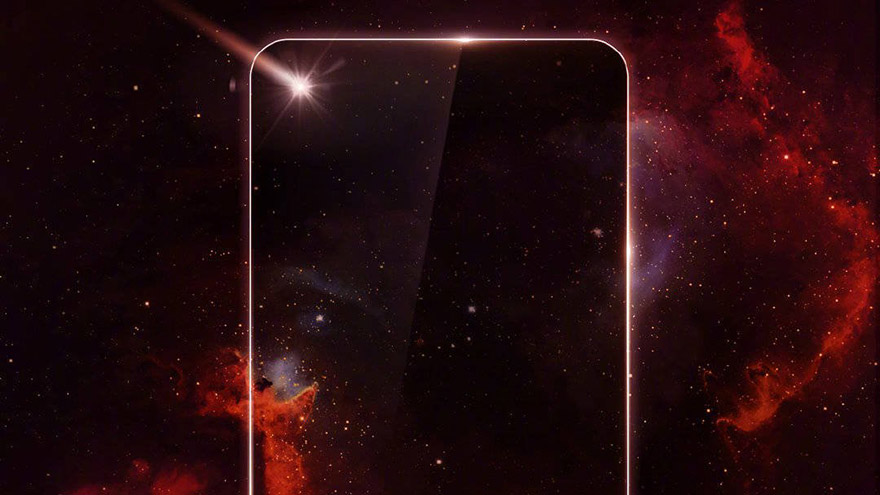 Confirmed: Huawei Nova 4 with in-display front camera set to be released on December 17

Display notch? No. Circular hole punch cutout? Yes. Huawei just released another teaser for the Nova 4, and this time around it looks like the teasing won’t be going on for far too long.

The company is going to introduce an in-screen/in-display selfie camera on the top left corner of the phone. Thus, confirming the leaks published online previously as regards the Huawei Nova 4.

Huawei has set December 17 launch date for the new device on its Weibo page (via MySmartPrice). If this finally pulls through, this means the company is most likely going to be first smartphone manufacturer to launch a phone with the in-screen selfie camera.

There aren’t much details out there about the new phone for now. The Nova phones usually come packed with mid- to upper mid-range specifications, so it won’t be much of a surprise if a Kirin 710 or Kirin 980 chipset is spotted in the coming Huawei Nova 4. If they actually go with that, we already know how strong and powerful the Kirin 980 is coming off with the Huawei Mate 20 Pro.

The December month is mostly known to be quiet in terms of the crucial smartphone launches with less or little to no upgrades coming around in the smartphone industry. But this year, the trend looks to be changing with December now turning out to be one of the crucial months for most smartphone brands all-over the world.

Looking to get this phone, it seems you have to wait for few days after the launch as it will not be readily available for all markets on December 17.