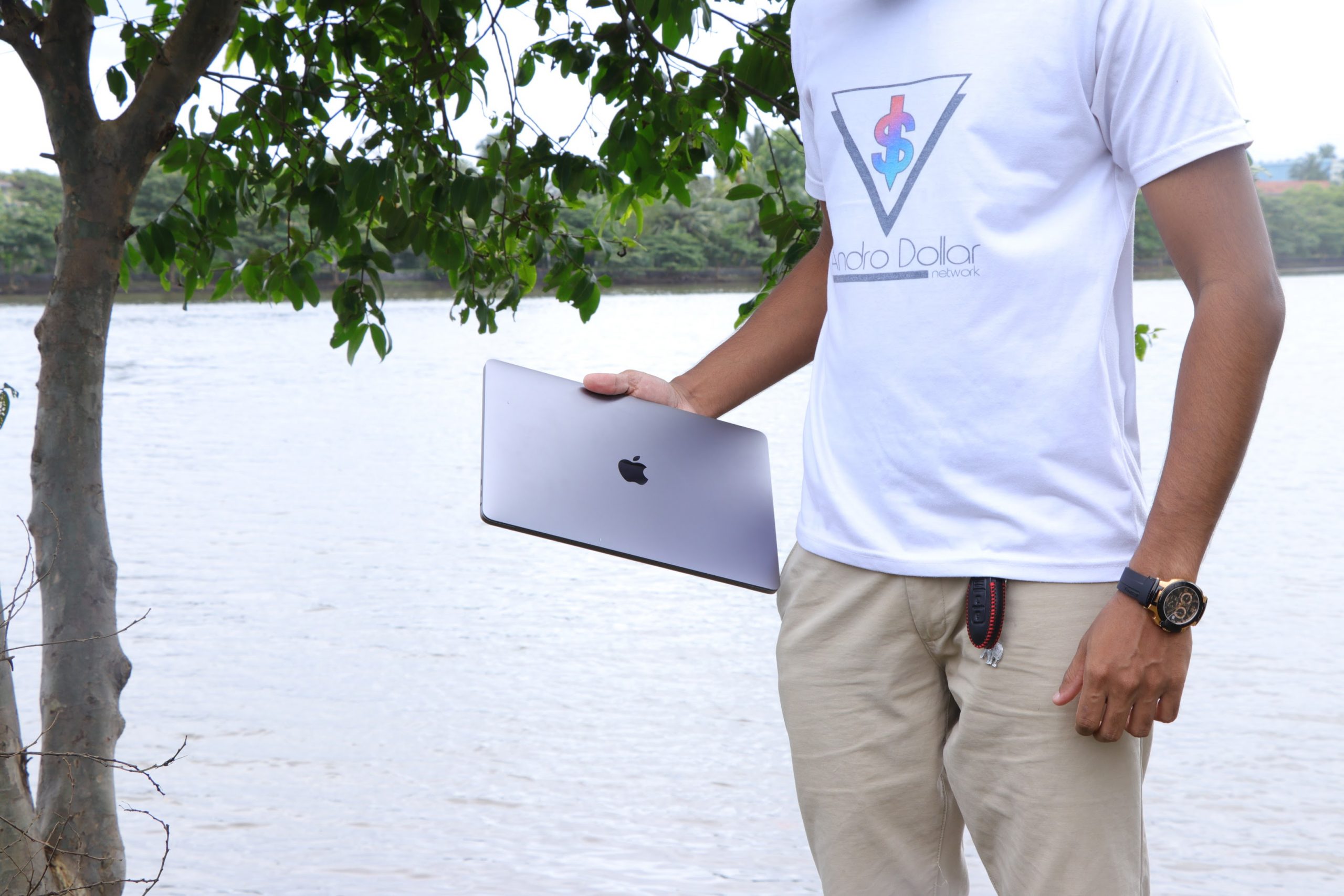 Are you charging your MacBook Pro the wrong way?

Are you using a MacBook Pro that charges with USB C? Have you noticed something called kernel_task taking up high CPU usage? This could be cz you’re charging your mac wrong… Apparently!

Apple’s Flagship MacBook Pros since 2016 had the ability to charge via USB C ports on either side, left or right. It turns out that while charging from either side does work, you might want to charge using the ports on the right from now on.

That’s because some people charging using the ports on the left side of their computer have also noticed unusually high CPU usage thanks to a process called kernel_task. As noted by one StackExchange user, their Mac would spin up the fans and become unusable when this happened. They even shared a screenshot of the kernel_task going to town. I personally faced this issue several times. “State A a USB-C hub (a mouse and keyboard, plus power) and a USB-C HDMI 2.0 adapter, both on the left side. You can see the Thunderbolt Left Proximity temperature sensor rise quickly. About 3-4 minutes later the dreaded kernel_task high CPU usage starts.

State B cures the kernel_task problem by moving power from the left ports to the right. The left side temperature drops and the kernel_task goes away within about 15 seconds.

Here’s the TLDR – When you’re charging using the left-hand ports and have other accessories plugged into the same side, things get a bit too warm. So warm that the Thunderbolt Left Proximity sensor sees the increase in temperature and the kernal_task process appears. It’s game over at that point with fans spinning up and CPU usage skyrocketing!

Have you been charging your Mac wrong all this time?

Share with a friend who uses a MacBook Pro!