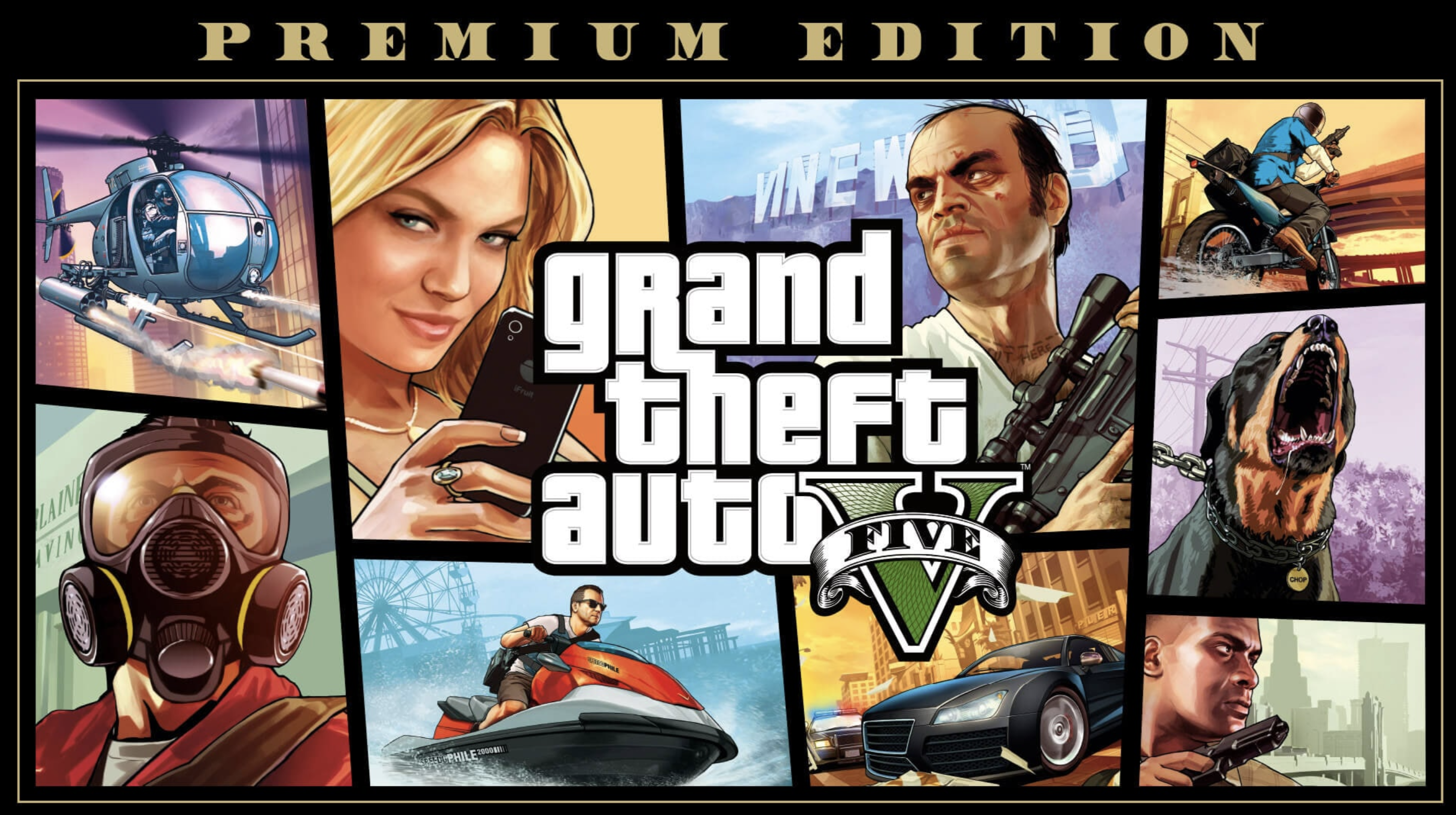 That’s right, GTA V is now Free over at the Epic Game Store.

Not just the normal game, the Premium Edition! Epic Games, which also makes the hugely popular online game “Fortnite,” has been releasing a free game weekly through its online store. It plans to continue giving “GTA V” away until May 21, 2020. 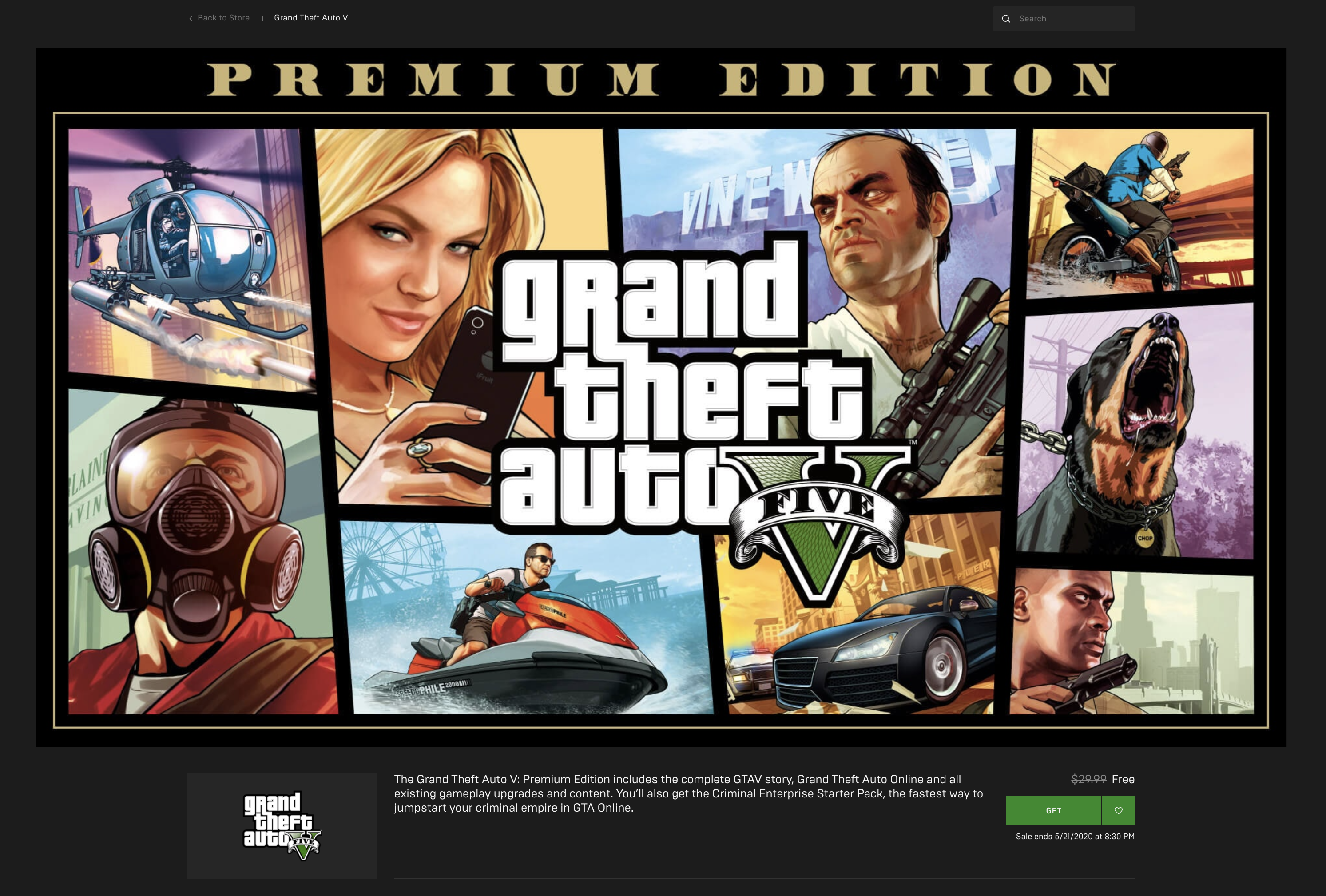 Rockstar Games released “GTA V” in 2013 and the game has gone on to make more money than any other single game title, selling nearly 100 million copies and reaping $6 billion in revenue, according to MarketWatch.

“Grand Theft Auto Online,” an online multiplayer expansion of “GTA V,” remains an immensely popular game, and those who download the free “GTA V” could migrate to that, too. 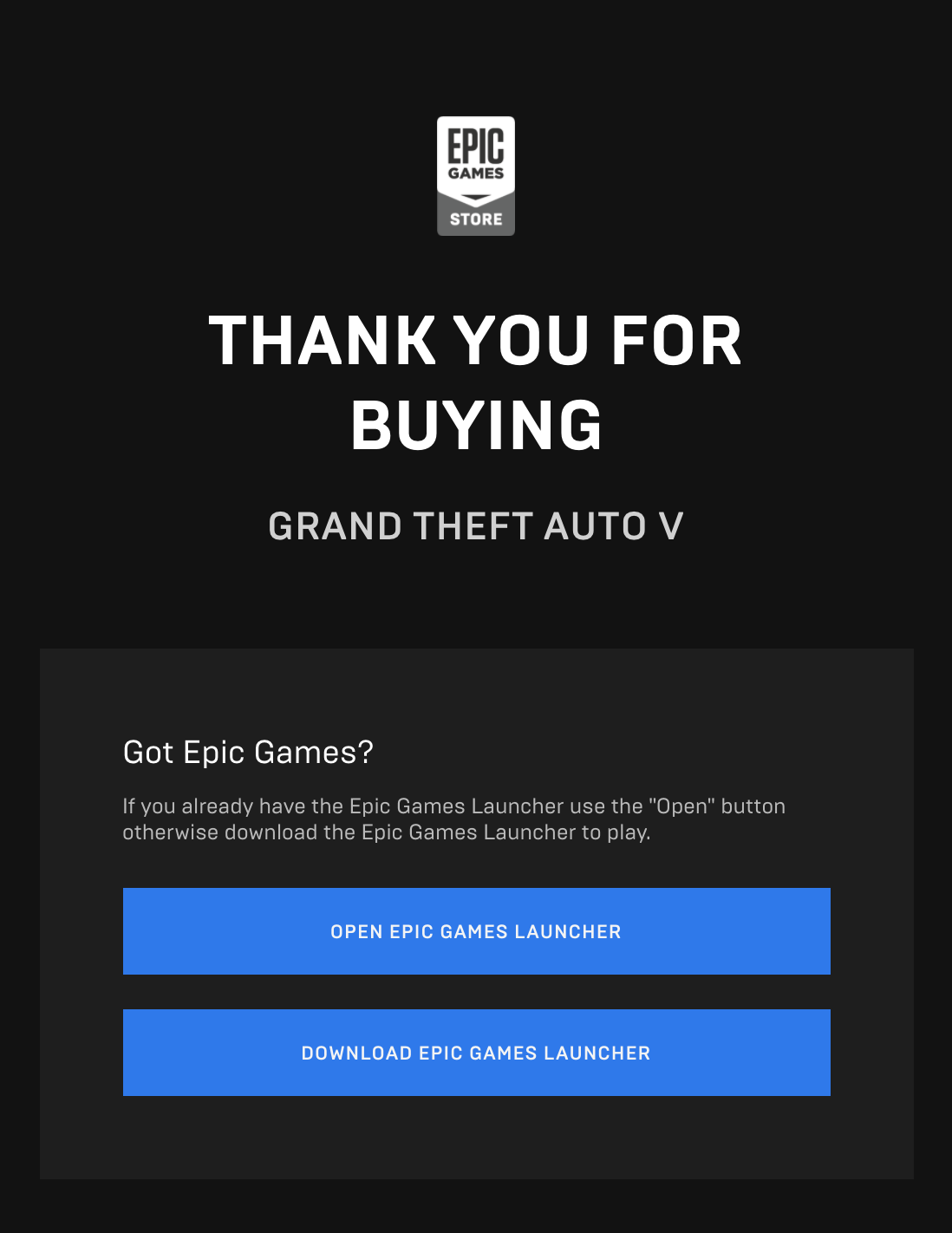