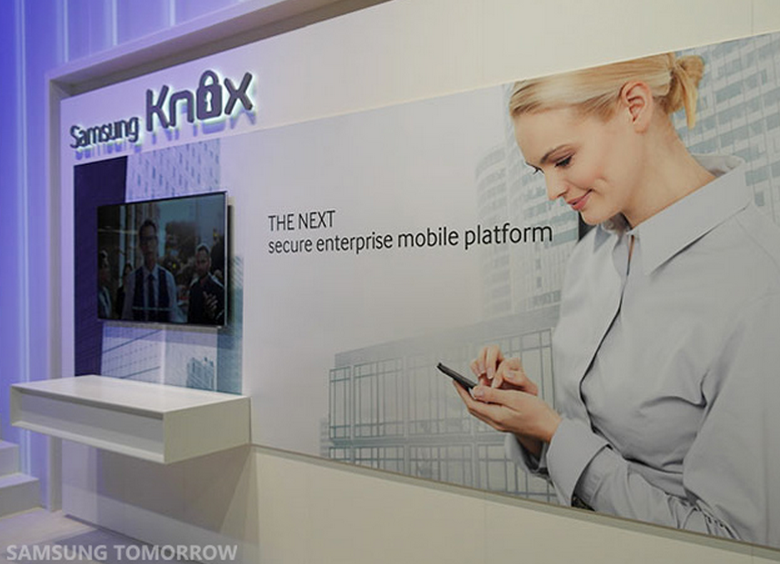 The second generation of the secured applications container Samsung KNOX announced by Sammy at MWC, is now available for the Samsung Galaxy S5, and it will soon find its way to other Samsung handsets via an OTA update. allowing users of the first-gen KNOX to migrate to KNOX 2.0. This should bring a smile to the faces of those who work for a company where you are allowed to BYOD. What was known last year as simply Samsung KNOX is now known as KNOX Workspace, at the core of the security features. This is currently available on the Galaxy S5. The other parts of KNOX 2.0 include KNOX EMM (a cloud-based mobile device management tool), KNOX Customization (a feature for customization to create “highly customized B2B solutions with off-the-shelf hardware”), and KNOX Marketplace (a place “to find, buy and use KNOX and enterprise cloud apps in a unified environment”). You can even set up different containers for work and personal use. Split-Billing sends the bills for business and work apps to your company, and KNOX now supports all Google Play apps

.Getting sales from the enterprise is still a big deal, and is a part of the industry that each major manufacturer would love to own a large part of. Samsung KNOX is a way for the Korean tech titan to tout secure use of its flagship handset.

You can find the juicy details here