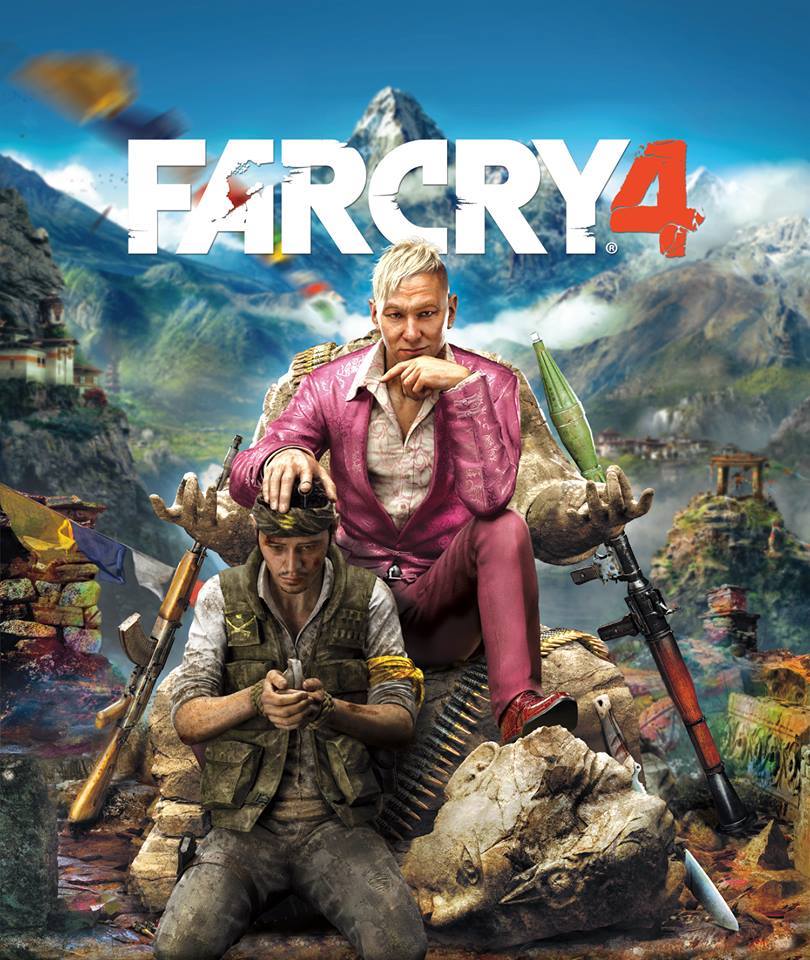 We reported on Far Cry 4 sometime back, and now we get confirmation from the Official Far Cry’s Facebook Page, with an Official Website for Far Cry 4. Far Cry 4 has finally got a Official Launch Date. This is amazing news for all the Far Cry Fans out there. According to Earlier reports Far cry 4 will be based on the Himalayas Mountains in India, and Animals like Elephants will be available for the player to play with. What confirms this, is the Elephant like Logo Far Cry has used in it’s Facebook Page. This totally has the Indian Culture written all over it. The Gamers will be able to receive a whole new experience with this for sure.

An exclusive first look at Far Cry 4 will be shown during Ubisoft’s E3 briefing.

Are you excited? What do you think? Let us know in the comments section down below.