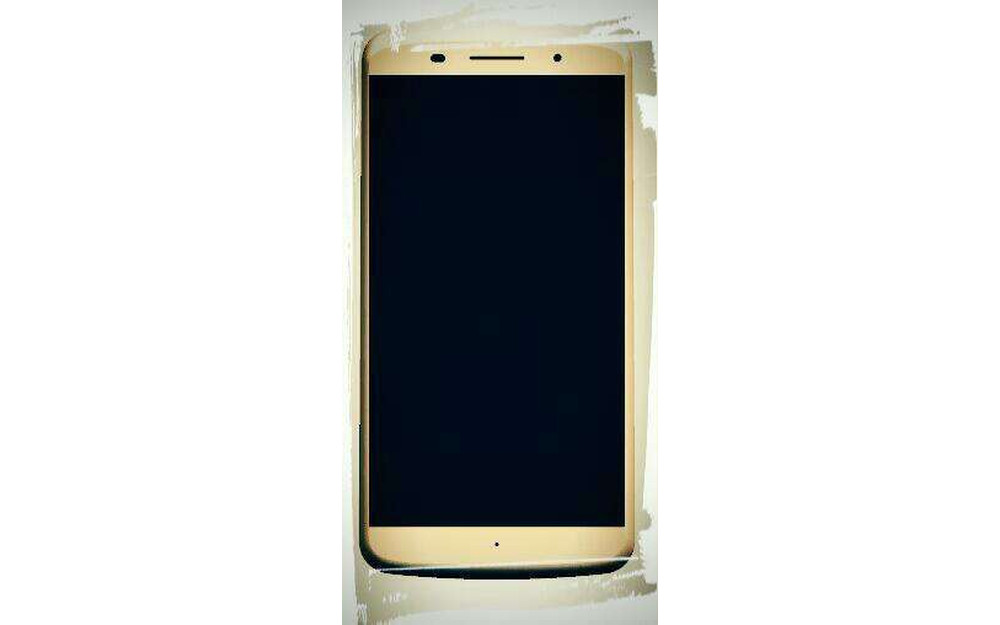 We knew that the Moto X+1 was defiantly coming after seeing those Hints by our Favourite leaker,  @evleaks.

Is that the first image of the Moto X+1, the rumored Moto X follow-up from Motorola? That we don’t know, but there are some clues that could help us decide what it is.

Well, it certainly isn’t the original Moto X. On the original, the sensors, speaker grill, and front-facing camera are pushed up to the top of the phone and also not perfectly centered together. The Moto X also does not come with a gold front. The only front panel color options for the Moto X are white or black.

So is this the Moto X+1? Until Motorola announces it or we see more to give us additional proof, that’s a tough call. It does indeed look like a Moto X that has been more refined. You could also argue that the screen looks longer than on the original, maybe because the screen size has grown over the original’s, which weighed in at 4.7-inches.