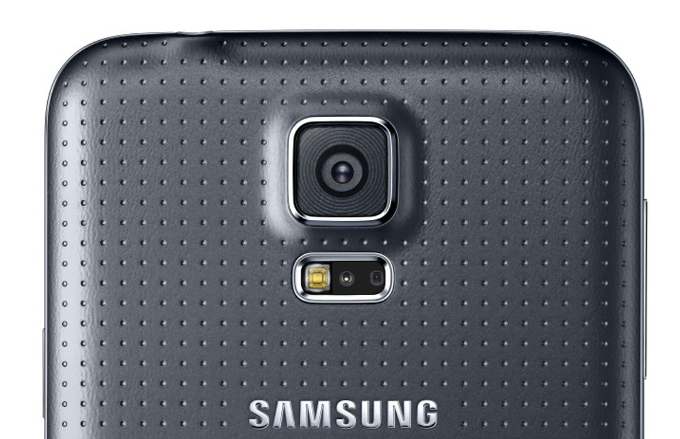 The Galaxy S5 is regining Suprime, and it has been proven that the Galaxy S5’s Camera is indeed the best Smartphone Camera out there. This comes to us as a photo and video test suite by DxOMark. But while the Samsung Galaxy S5 technically shares the top spot with the Sony Xperia Z2, it does outrank Sony’s camera smartphone in the video category, which makes it THE Best.

This spot was once occupied by the Nokia 808 Pureview, a smartphone that was specifically designed for such a use case, but lacked a lot behind with the software, and Nokia discontinuing it. However, last April, Sony’s own latest flagship unseated it, making the Xperia Z2 the king of the hill when it comes to mobile photography needs. That victory might be a tad short-lived as now it has to share that rank with the Galaxy S5, at least for the overall score. DxOMark tests smartphone camera performance on still photography and videos separately before grading the average. When it comes to photos, the Galaxy S5 scored 79/100. The test showed that the smartphone performed well overall, with good auto-exposure, accurate color reproduction and low noise in low light conditions, the auto-focus system was less than ideal and there was still some noticeable loss of detail in low light.

It is in video capture, however, that the Galaxy S5 shone the most, bagging a score of 79/100, significantly higher than the 73 of Sony’s device. Testers billed it as the best mobile device tested so far, with good autofocus and good textures.

However, it is all not perfect yet. The Galaxy S5 lacks that much desired Optical Image Stabilization (OIS), which is rumored to arrive with the Galaxy F or even the Note 4. But even so, it still managed to produce high-quality videos. If you would like a more detailed look at how DxOMark comes up with its scores, and how the handsets performed in each of the test, you can find the Galaxy S5 test here

Finally, for a detiled overview of the Best Flagships in Early 2014, checkout my Versus here.

What do you think?