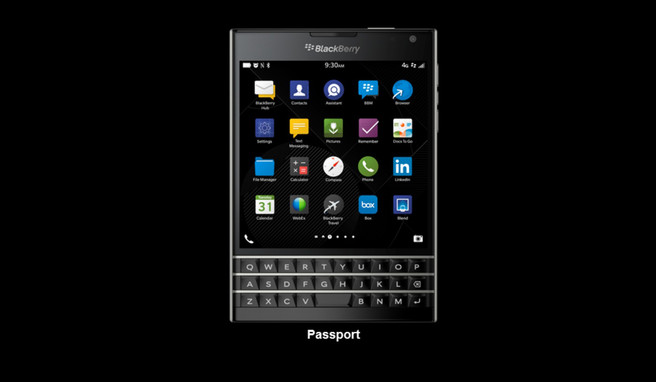 Blackberry is trying to do whatever is possible to survive, but their plans doesn’t seem to be working. The Blackberry Passport is their latest attempt on giving users something unique, but it just has been Ugly looking for most of us, from the Shrunk Keyboard and Awkwardly large display with that display proportions. The device is Packing a square screen with a resolution of 1440 x 1440 pixels.

The smartphone was already showcased by BlackBerry’s CEO himself, but outside of some live shots and vague specs info we didn’t get to learn much about it back then. Earlier today, the a Video leaked showing what Blackberry has in store for us with the Blackberry Passport.

A particularly impressive feature is the touch-sensitive three-row QWERTY keyboard that doubles as a trackpad. It gets its time in the spotlight towards the end of the video.

Checkout the Video down below.

The Blackberry Passport will go on Sale in September. Stay Tuned to Andro Dollar for More Info.