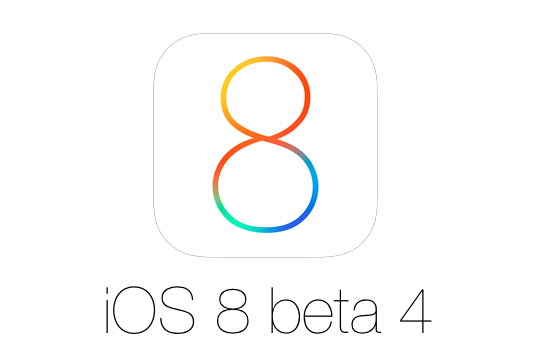 Apple’s first iOS 8 beta was released on June 2nd and the second one came just as expected two weeks later. Beta 3 came out 2 weeks before and now Apple has released a much-needed 4th beta of iOS 8 to the public. iOS 8 beta 4 brings with it a number of bug fixes and various new things.

You will see a Software Update to install iOS 8 Beta 4 if you’re a Developer. If you don’t have a developer account and if you’re still on iOS 7, you can Follow my Tutorial on How to install iOS 8. That method is the safest method. Obviously since this is pre-release software, bugs are to be expected, but it will be more usable with current applications that aren’t optimized for iOS 8 than the original beta. Give it a try.