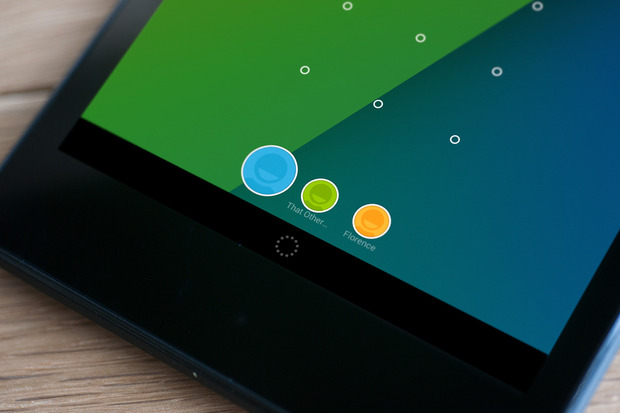 Google didn’t mention anything about Multi-User Support when they launched Android L, but it looks like we may be getting it in the Final Version.

Answering to a post that requests the enabling of Multi-User modes on Android smartphones, a developer at Google today stated that “the development team has implemented this feature and it will be available as a part of the next public build.” Android L isn’t mentioned, but “the next public build” almost certainly refers to it.

Tablets running Android 4.2 or later already support Multi-User modes, so it’s about time to see this available on phones, too. Having the ability to create multiple profiles on a smartphone could be very useful to those wanting to separate their personal profile from their business profile. Moreover, users with kids can create profiles for them. This will restrict purchases as well as apps that are selected.

We will definitely keep you updated on this, as soon as we hear more. What do you think about Multi-User Support reaching Android? Drop a comment down below and Stay Tuned to Andro Dollar for the latest in Tech.