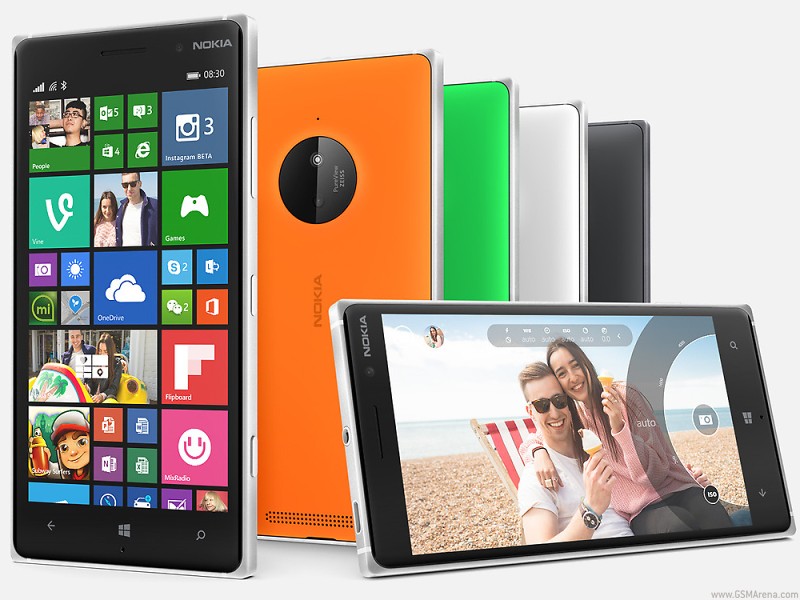 The Lumia 830 has Nokia and Microsoft’s thinnest and lightest design yet. It has a 5″ HD Screen. It has a 10MP PureView camera on the back with Zeiss optics and the company’s thinnest OIS module yet, which enables the thin frame of the phone. The Lumia 830 is made out of an aluminum frame with glass on the front and polycarbonate back. The phone weighs 150g and is 8.5mm thick. It has a very Good feel in the hand.

The Camera Software has been improved with the Denim Update. It has Rich Capture which allows you to expose darker areas of an image and even add an LED flash effect after you’ve taken an image (the camera reportedly captures two images, one with flash and one without and later allows you to stack a final result). Rich Capture also allows for HDR.

The Lumia 830 offers Wireless Charging, a 2,200mAh removable battery and a quad-core Snapdragon 400 chipset. According to Microsoft The Lumia 830 will cost €330 and it will arrive this month.