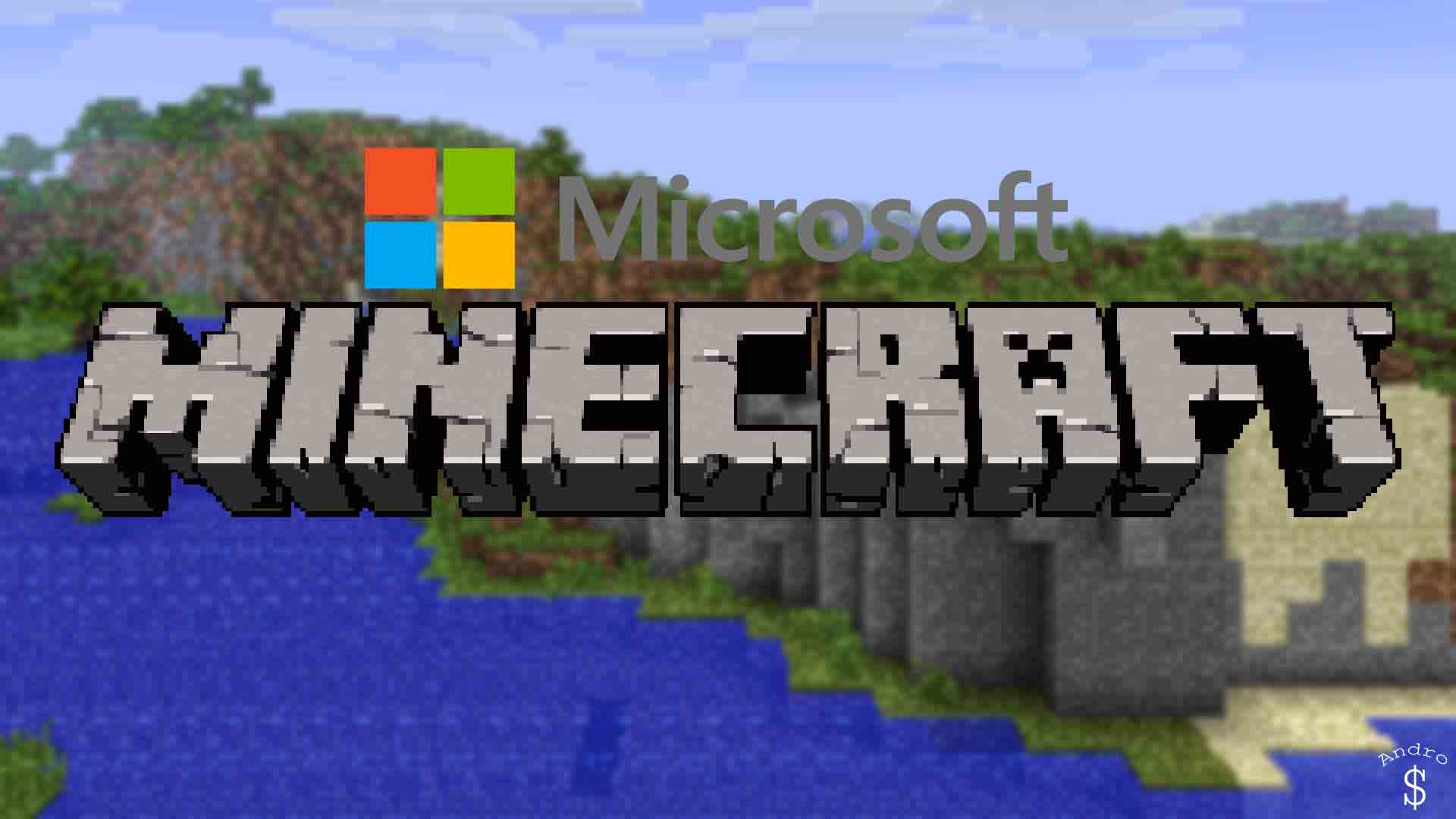 Microsoft confirms that it will buy Mojang; The company behind Minecraft

We First heard about Microsoft buying Mojang, last week. Today it has made Official by Microsoft. Microsoft will be paying $2.5 billion to Mojang to acquire it and the deal is expected to close by the end of the year.

This was made official in a Video that was put out by Microsoft. Check it out below.

For those of you that don’t know, Minecraft is a massively popular computer game that has created its own subculture within the larger gaming community. It is not your average computer game. It is Unique. Mojang launched Minecraft in 2009 and has since generated more than 100 million downloads. It is one of the most sold games ever as well.

Microsoft will be paying them #2.5 Billion, but the founders of Mojang, Markus Persson, Carl Manneh and Jakob Porser won’t be joining Microsoft; but it is said that the rest of the The Mojang team will join Microsoft Studios.

Some analysts believe that Microsoft buying Minecraft might have something to do with Windows Phones. Minecraft has been a popular app on iOS and Android, but the game isn’t currently available on Windows Phone. It’s hard to imagine a version not existing on Windows Phone in future after today’s deal. So Windows Phone users should buckle up and be ready for Minecraft. Who knows, the Windows Phone version may have exclusive features over the competition.

Microsoft may have hit a Jackpot. Let’s wait and see. What did you think about the acquisition of Mojang by Microsoft? Express your thoughts in the comments below.