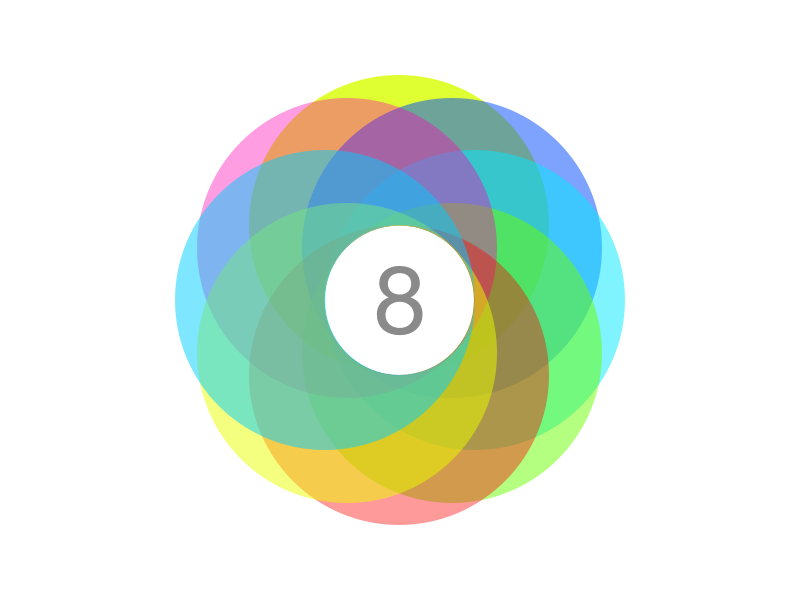 Apple releases the Final Version of iOS 8 to the Public

Back at WWDC, Apple unveiled iOS 8. The same day they started rolling it out to the registered Apple Developers in the form of a Beta to try and test it. I was one of the lucky people to try the iOS 8 Beta. I have been using the iOS 8 Beta, since they released the First Beta. There were 5 Beta Updates for the International Market, and the Carrier Versions in the US Received one extra; Beta 6. Last week after the iPhone 6 launch Event, Apple started seeding the iOS 8 Gold Master to the Developers, which is the Final Version just a week ahead.

For those of you that aren’t Registered Apple Developers, The day you have been waiting for is here. iOS 8 is now available for you to download on your iDevice. The Supported iDevices are listed Below,

You can download iOS 8 from the Software Updates section on your iPhone, or you can download the ipsw and install it via iTunes. You can Follow my Quick and Easy Tutorial Here.

To Learn Everything about iOS 8, and what is new with iOS 8, Checkout my All You Need To know article here.

So are you excited to Finally Try iOS 8? Spread the news with your friends.