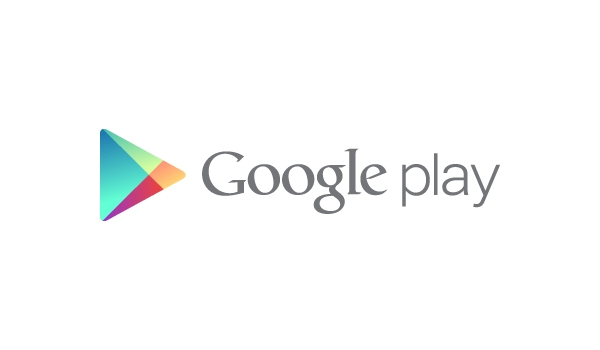 So you download a Game or App and it is filled with In-App Purchases. We all have been there. It can be really frustrating to know that the app has expensive in-app purchases after downloading it. To solve this problem, Google announced some days ago that it would be changing the way it lists apps and games in the Play Store that are free to download, but include in-app purchases. So today they have made it Live, and now the Google Play Store shows the prices range of In-App Purchases.

The price range listing has been added to the Android Version and the Web version of the Play Store as well.This is just a start I guess, but it would have been better if Google could break down what each in-app purchase do. Maybe that will come in the future.

As an Example, Clash of Clans In-App Purchases has been listed as $4.99-99.99 per item. In the case of apps that simply offer a full version upgrade via in-app purchase, you just see the single item cost—for example, ICE costs $2.99 per item.

This will really be helpful if Google can soon improve the functionality by saying what each in-app purchase does.