Google has just unveiled the HTC Made Nexus 9 along with the Nexus 6 which is made by Motorola. Both new Nexus devices will be running the latest Android Lollipop. This seems to be a Solid Tablet.

The Nexus 9 is exactly what we expected it to be. It’s an HTC-made Nexus tablet with a 8.9″ IPS display at 2048×1536 giving it a PPI of around 288. The Nexus 9 has 4:3 photo friendly aspect ratio as well. The tablet features Brushed Aluminium Sides. It also features a soft grip back and the same curve angle construction we saw with the Previous Nexus 7. The New Nexus 9 will come in 3 Colours; Black, White and Baige. 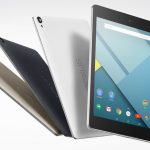 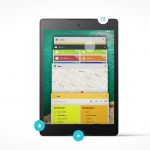 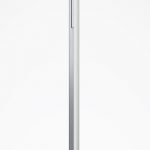 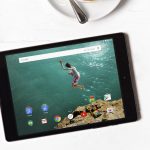 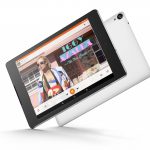 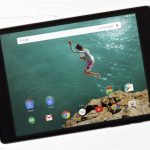 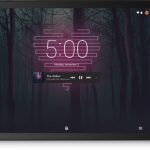 The 7.9mm thick Google Nexus 9 is powered by a 64bit Nvidia Tegra K1 chip with a 2.3GHz CPU, the Kepler DX1 GPU and it has 2GB of RAM. It comes with either either 16GB or 32GB, but there’s no expansion slot like always.

The Nexus 9 features a 8MP rear camera and a 1.6MP front facing Camera. The Device screams HTC, with the Dual Front Facing Boom Sound Speakers. Google has also fit a 6,700 mAh battery inside the Nexus 9. It will easily last you a full day. It also has a Micro USB 2.0 for Charging and Data Transferring. 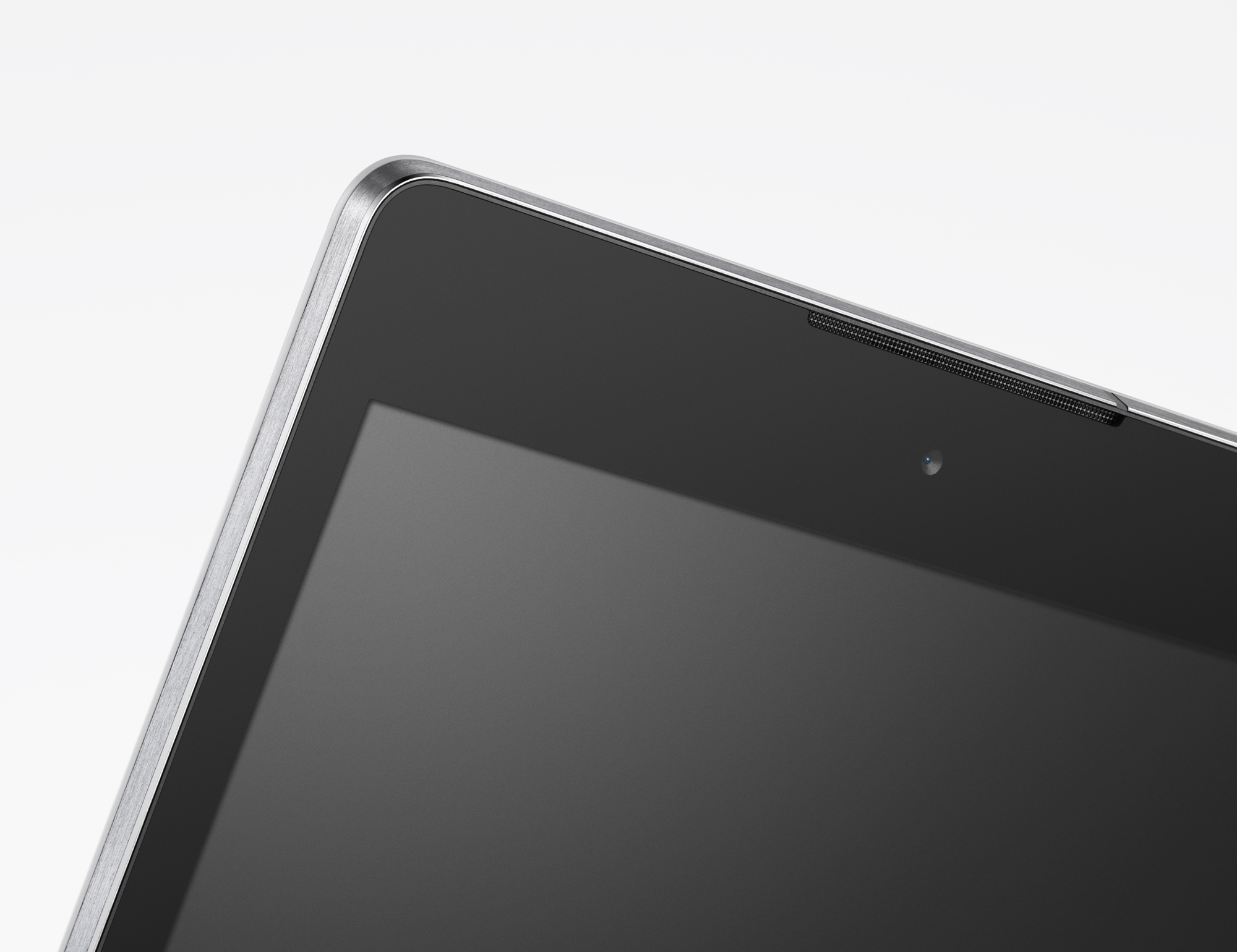 Google also has unveiled an Optional Keyboard dock for Power users & It magnetically attaches to the back of the Nexus 9 and should provide a huge boost to productivity. 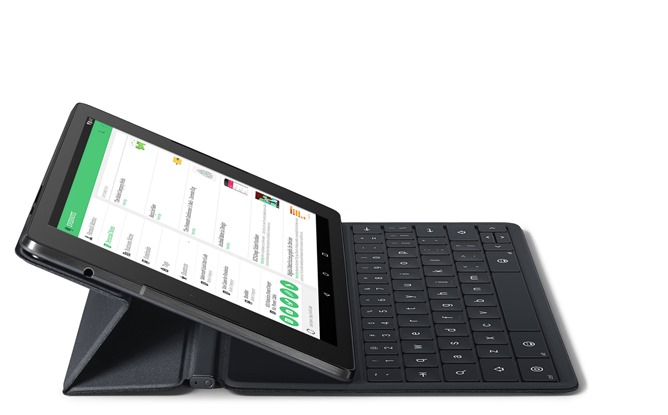 The Google Nexus 9 will be available on preorder starting from October 17, while the sales begin on November 3. Pricing wise, The 16GB Wi-Fi model costs $399 and The 32GB Wi-Fi Model costs $479. There is also a 4G LTE-equipped 32GB version for $599. In the United States, you’ll be able to buy the Nexus 9 on the Google Play Store, Amazon, Best Buy, Staples, Walmart, and others. T-Mobile will be selling the cellular version, with availability starting on November 12th.

What do you think about the Nexus 9? I think it is be a Solid Tablet overall.