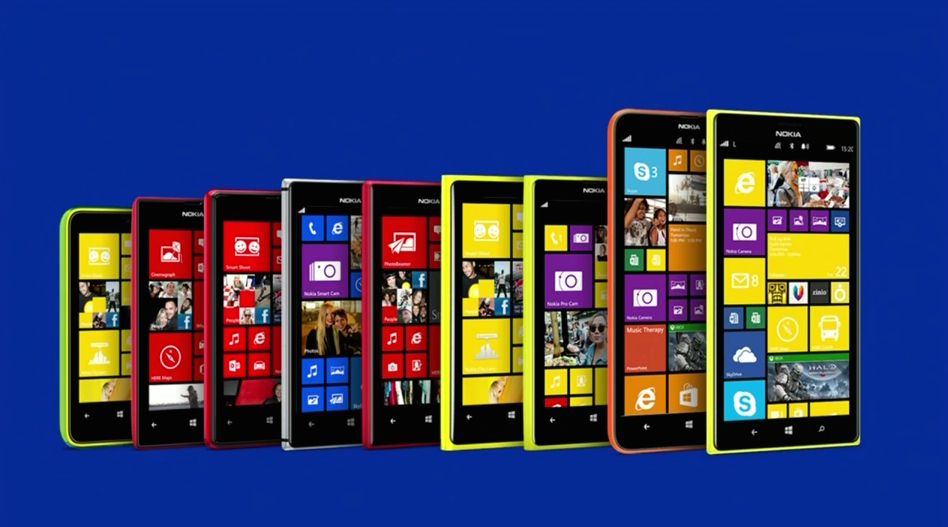 Nokia Lumia Brand will be Replaced with Microsoft Lumia [Updated]

Yes Nokia is Offically Dead, Atleast in Making Smartphones as Microsoft has confirmed that it will no longer use the Nokia and Windows Phone brands. Instead they will start using “Microsoft Lumia” for social media accounts and their mobile devices in the future.

UPDATE : We have got some official branding photos. ORIGINAL ARTICLE : Microsoft has been teasing about this in the past few weeks, and we even saw a Microsoft Branded device leak out some time back. We even saw the Nokia; redirected users from Nokia.com to Microsoft.com.

We’ve moved to a new home! Everything you need to know about #Lumia is here now: http://t.co/IVlf3xiBbQ 🙂 pic.twitter.com/0Z7QgJuhJK

Nokia, still exists as a separate company but as part of the agreement with Microsoft it won’t make new phones for at least several more years. Instead it has shifted its focus to things like mapping. Nokia’s Windows Phone apps have been rebranded to Lumia recently, and holiday ads will be pushing Lumia instead of Nokia according to The Verge.

At this point we are not sure whether Microsft will use the Exact brand name for the Entire Windows Phone Line. Existing Lumia devices carry the Nokia logo, but the future devices by Microsoft could opt for just “Lumia” or “Microsoft” at the front and back, or even the “Microsoft Lumia” combination.

Are you sad because the Reign of Nokia is coming to an end? Tell us what you think, down below in the comments section.