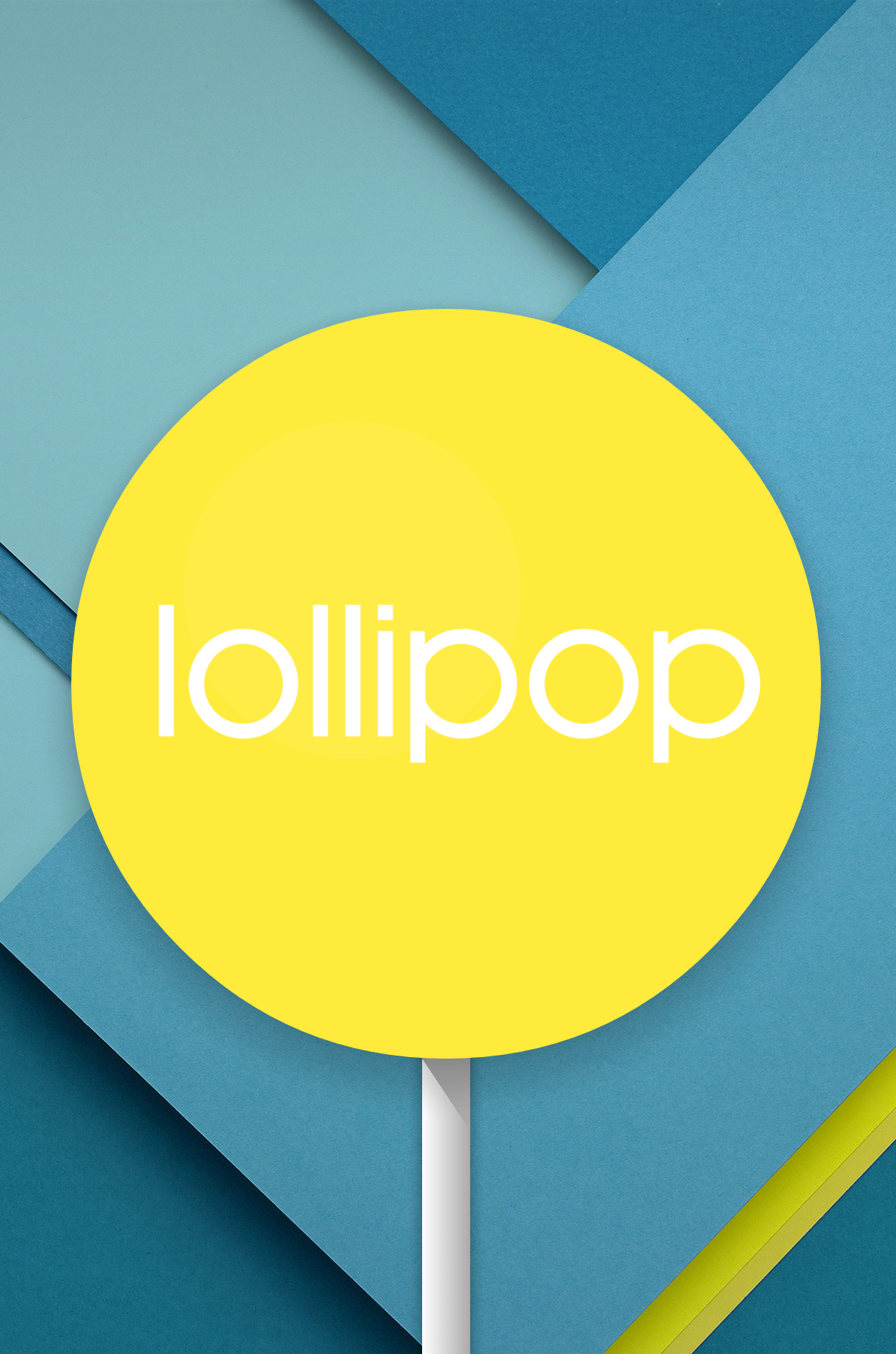 You know what? As soon as we see a new Android Phone, we go in to settings and tap on top of the Android version to check the Android Version Easter Egg. This has now become a tradition and Google is trying to master it. Google released the Updated Developer Preview Images for the Nexus 5 (GSM) and Nexus 7 (2013 Wi-Fi) and automatically, what a lot of people did is to check the latest Easter Egg on Android Lollipop. Google had a lot of us WOWed!

The New Easter Egg featres a Flappy Bird like game that you can play though. At this point it is not clear whether you will receive anymore easter egg if you come to a certain stage of the game. Checkout a Video demo of this below.

As you can see from the video above, Google closely followed Flappy Bird’s game mechanics, with graphics updated for an Android theme and your character is a Flating Andy (Flappy Andy?) and the obstacles are giant spinning lollipops.

It’s fascinating how Google has moved on from using cute little animations or static graphics as Easter Eggs to having a full game inside Android, especially just as an Easter egg.

In-case you want to see what’s new with the latest version of Android Lollipop checkout Chris Naccas Video below.

If you have a Nexus 5 (GSM) and Nexus 7 (2013 Wi-Fi) you can try the latest Android Lollipop Preview Build here.

So what do you think about Google using Flappy Bird as the Easter Egg? Drop a comment and share your opinion.

Our Initial Review of the Android Lollipop Developer Preview will also be up soon, so stay tuned for that.