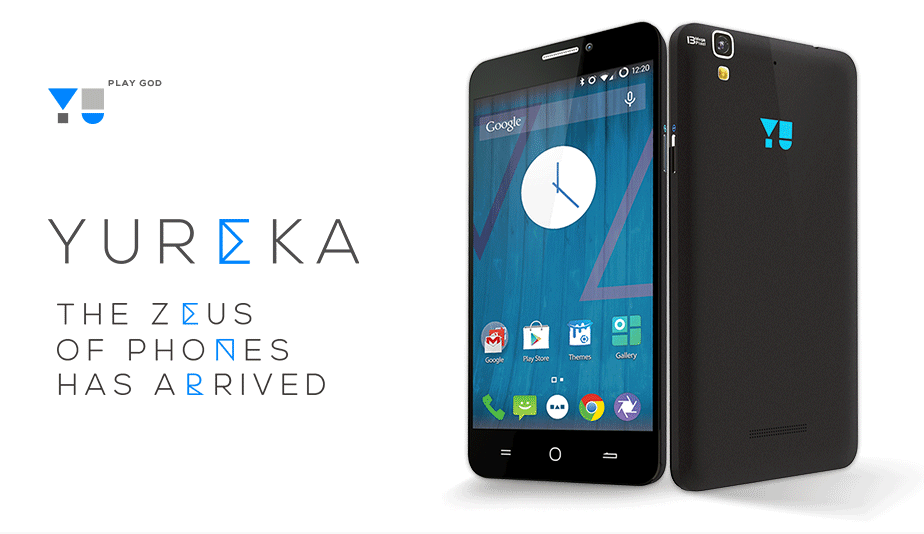 Micromax and Cyanogen launch Yureka with a 5.5″ display, 64 bit SoC and Price tag of just $140

We heard about the partnership between Micromax and Cyanogen a few weeks back, and we also got to hear about the Yu. Today Micromax has finally launched the smartphone and it comes with a jaw-dropping price-tag of just $140 (Indian Rs. 8,999) for the specs it has.

The First device from Micromax powered by Cyanogenmod is called Yuerka. This is a dual Sim device with LTE. The device has a 5.5″ 720 Display with a 64bit Quadcore snapdragon 615 SoC and 2GB of Ram. The device has 16GB of internal storage, and it is expandable via a microSD Card.

The Yureka packs a decent 13MP camera and at the front it has a 5MP selfie shooter. The device is powered by a 2,500mAh battery.

The Coolest part about the Yureka is the Software, as it is powered by Cyanogenmod. The device is running on Android 4.4.4 Kitkat with Cyanogenmod 11 on top. Cyanogenmod comes with a lot of good stuff like a Great Built in Theme Store & Nextbit Baton, a feature that syncs the state of various apps across devices.

The Micromax Yureka is also promised to get Android Lollipop.

If you’re interested you can pick one up from Amazon India here.

What do you think about the pricing strategy of Micromax? I think this is a great deal at that price.