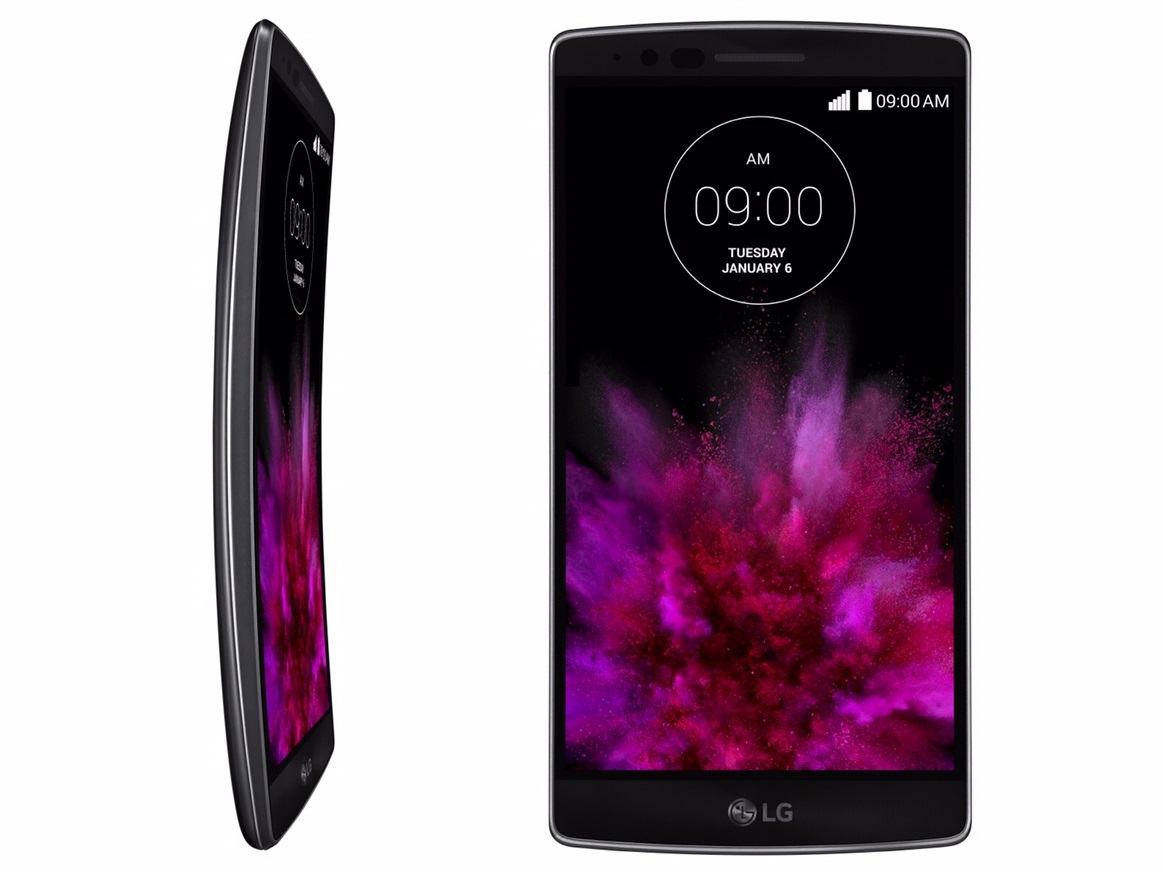 LG unveils the LG G Flex 2 with the Awesome Curve and Powerful Internals; Here’s Everything you need to know

Today at CES 2015, LG has unveiled the LG G Flex 2 with the tagline “Redefining the Curve”. This is the successor to the LG G Flex, which had a Curved 6″ display. With the new version LG has fixed some issues with the Original G Flex while keeping the Good Stuff and improving the internals and the software experience.

LG claims that it has made the phone more ergonomic in every way, primarily by utilizing the curves of the device. According to LG, The design is now “sleeker” and “more stylish,” and overall better in just about every way. It has a striking resemblance to the LG G3. The Device will be available in 2 colours; Platinum Silver and Flamenco Red.

The new LG G Flex 2 will feature a 5.5″ Full HD Curved P-OLED Display with a DPI of 403 PPI. The Display looks Crisp on this device according to LG. The screen is protected by an LG-developed glass cover that is said to be 20% more durable than Gorilla Glass 3. Talking more about the exterior of the device, the Self Healing back of the Original G Flex makes its return, and it is even better this time around. The back of the device can heal itself in 10 Seconds under room temperature, where the original G flex took about 3 minutes to heal. Check it out below.

The LG G Flex 2 will be running the Latest Android 5,0 Lollipop with LG’s custom made “G UI” on top with added enhancements. This time around the device feels very responsive and the added software tricks improve on the usability.

LG has been in the front end with Gestures on their devices, and this time around they have bundled in 3 key gestures to improve the perfoamnce of the device. First is Gesture shot, the LG G3’s charming selfie-taking hand gesture. Gesture View is an easy move for checking the last photo immediately after taking it. Glance View shows the time, recent messages, missed calls and notifications on the display by swiping down on it while it’s off. Apart from these, the Double Tap to wake features are also present here. The Camera on the LG G Flex 2 has also been improved according to LG. The device has a 13MP Camera with OIS and the Laser Auto-Focus system. It also has a Dual LED Flasher. The front camera aka the Selfie Camera is just 2.1MP.

The battery used in the LG G Flex 2 is a 3000 mAh Battery and it has Fast charging capabilities, so it will charge up to 50% in 40 Mintues according to LG.

The phone will be launching in South Korea later this month, and soon after that it will be launched globally. In the US, AT&T has already confirmed that it’s going to carry this Curvy device.

I’m super excited to get some hands on time with the LG G Flex 2 when it comes to Sri Lanka. Are you as excited as I am? Do you think LG is taking the Curved Screen Phones in the right direction? Drop a comment down below in the comments section and Share this with your friends to let them know about the Mostrous Curvy new Phone by LG.