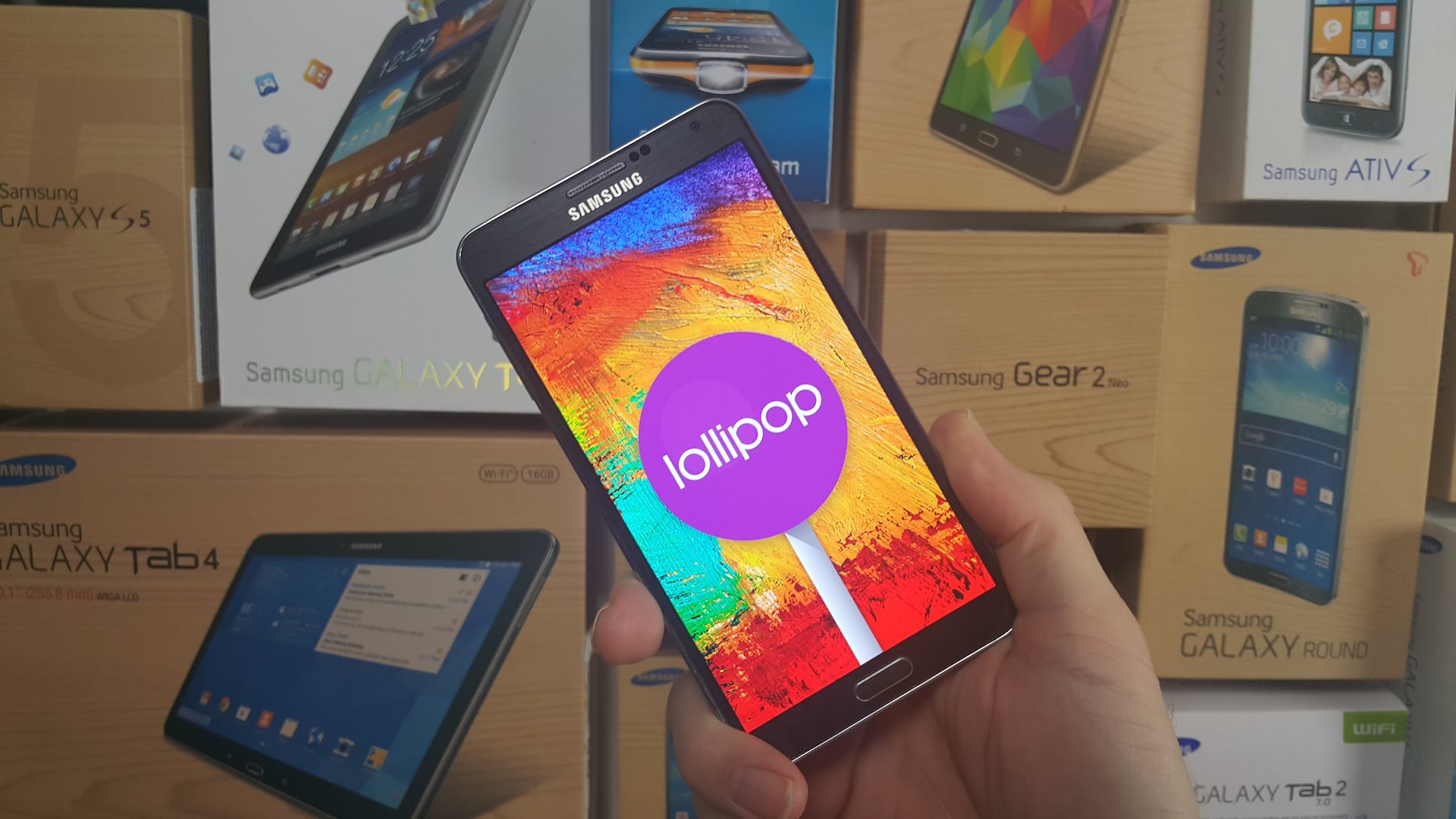 We have already seen what has changed from the previously released preview videos by Sammobile. It has a similar look and feel to touchwiz, but has Lollipop design aspects all over. According to the Source, the Battery Life and Performance should also be better.

Even though the update is only released for people in Russia at the moment, it can be flashed on to any Galaxy Note 3 with the model number N900 via Odin. Just download this and flash.

I already made a Video tutorial on how to install the Lollipop Firmware on to the Galaxy S5, but the steps are the same so you can follow that by using the Note 3’s Firmware.

The weird part here is that the Note 4 is still on the Waiting list. Not sure why Samsung has not yet released the Official Android Lollipop update, but I’m sure it will get it very very soon. Stay tuned to Andro Dollar to know exactly when.