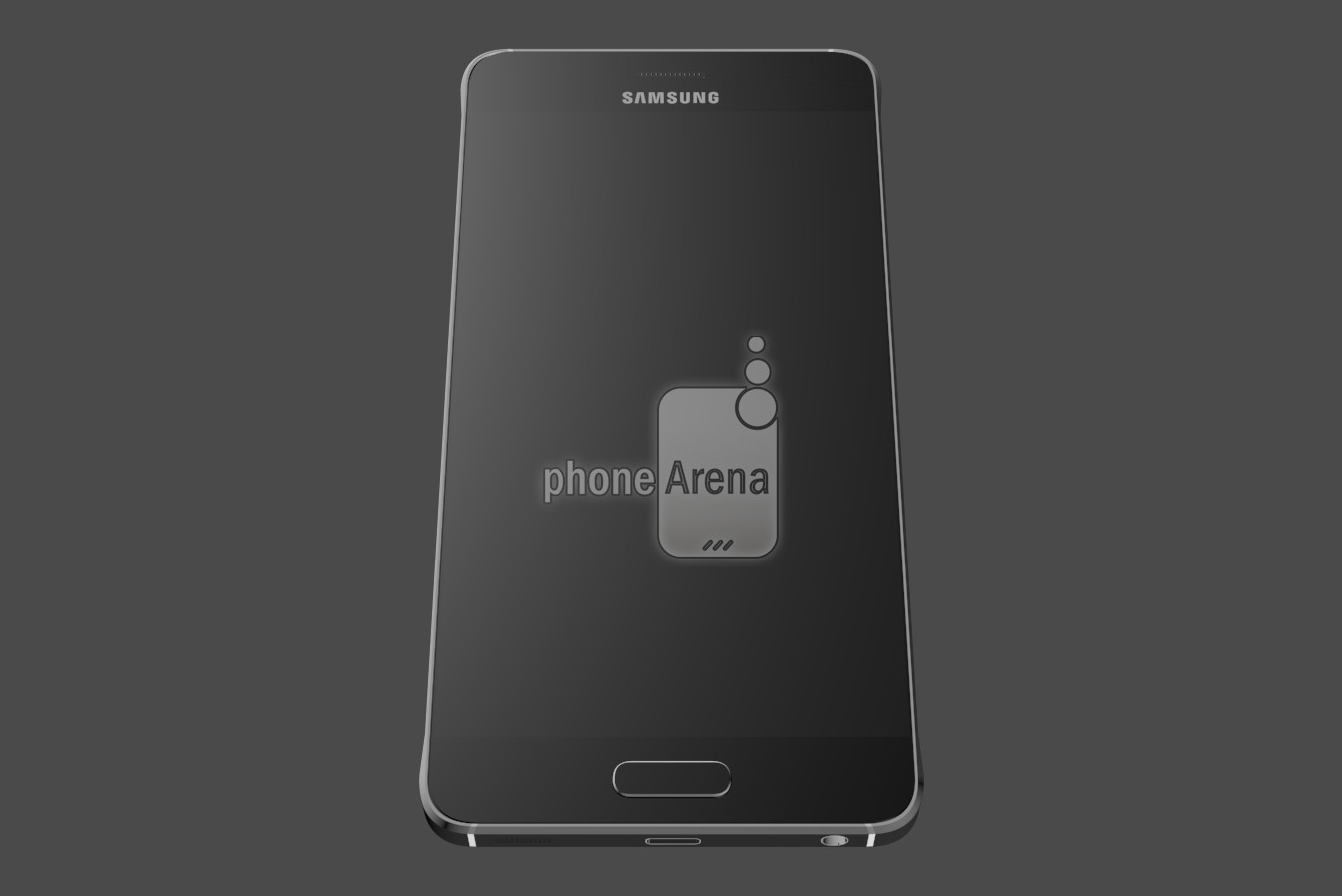 The Galaxy S6 is the Next Big Device by Samsung and we know that it’s coming very very soon. Samsung has codenamed it Project Zero because they want to rebuild everything right on this device. PhoneArena has got a Leaked image of the Galaxy S6 and this claims to be a Prototype of the Device. An Amazon seller is now selling Galaxy S6 Back Covers and it is available for pre orders. This clearly shows that the position of the back camera and the flash/heart rate sensor matches up perfectly with the image of the Galaxy S6 prototype. This makes us wonder whether this really is it. Checkout more images of the Case over at Amazon. This is not the First Time we have seen the Galaxy S6 Leak out.

Here are some renders based on the above images. New reports also suggest that the Galaxy S6 won’t have the Snapdraggon 810 SoC due to Overheating issues, and it will just stick with an exynos processor.

The Galaxy S6 is also rumored to have a 5.5″ QHD Display, 4 GB of Ram and it will be running the latest Android 5.0 Lollipop with Heavily redesigned Touchwiz on Top. It is said that Touchwiz will be made Bloatware free. We are also expecting to see a better Fingerprint scanner just like Apple has on the iPhones.

We are expecting the Galaxy S6 to be unveiled at MWC 2015 or sometime around that.

There is a chance that both these images could be fake, at this point we are not sure. So take this as a grain of salt. Share this with your friends who are waiting for the Galaxy S6, and Stay tuned to Andro Dollar for the latest.