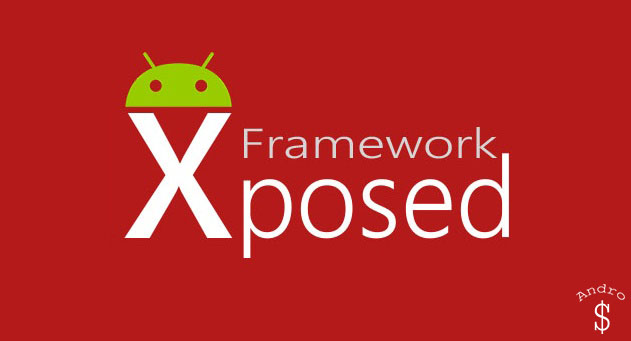 ORIGINAL ARTICLE : If you are Rooted and If you are running Android Lollipop, Xposed is one this you can’t try right now. Xposed Framework is a Popular method to change the System Settings by simply adding and removing Tweaks. It was Developed by recognized XDA developer “rovo89“, and it completely changed how people used their devices as the Xposed community grew. Ever since I got Android Lollipop, I just wanted Xposed, and now it looks like Xposed is coming soon to Android Lollipop.

Xposed didn’t work on Android Lollipop mainly due to compatibility issues with the System, ART Runtime and the SE Linux Security. To see all the details, Checkout the post by Revo89 on Github. Revo89 has been working very hard to get it up and running and he posted some details about the latest developments over at a XDA Thread. He was successfully able to get Xposed running on his Nexus 5 running Android Lollipop, and that Screenshot is given below. At this point, we are not exactly sure when it will be released to the public, but when it does, I will report on it Immediately when it does so Stay tuned for the Good News. If you are pumped about Xposed Finally Coming to Android Lollipop, Share this with your friends and get them excited too.