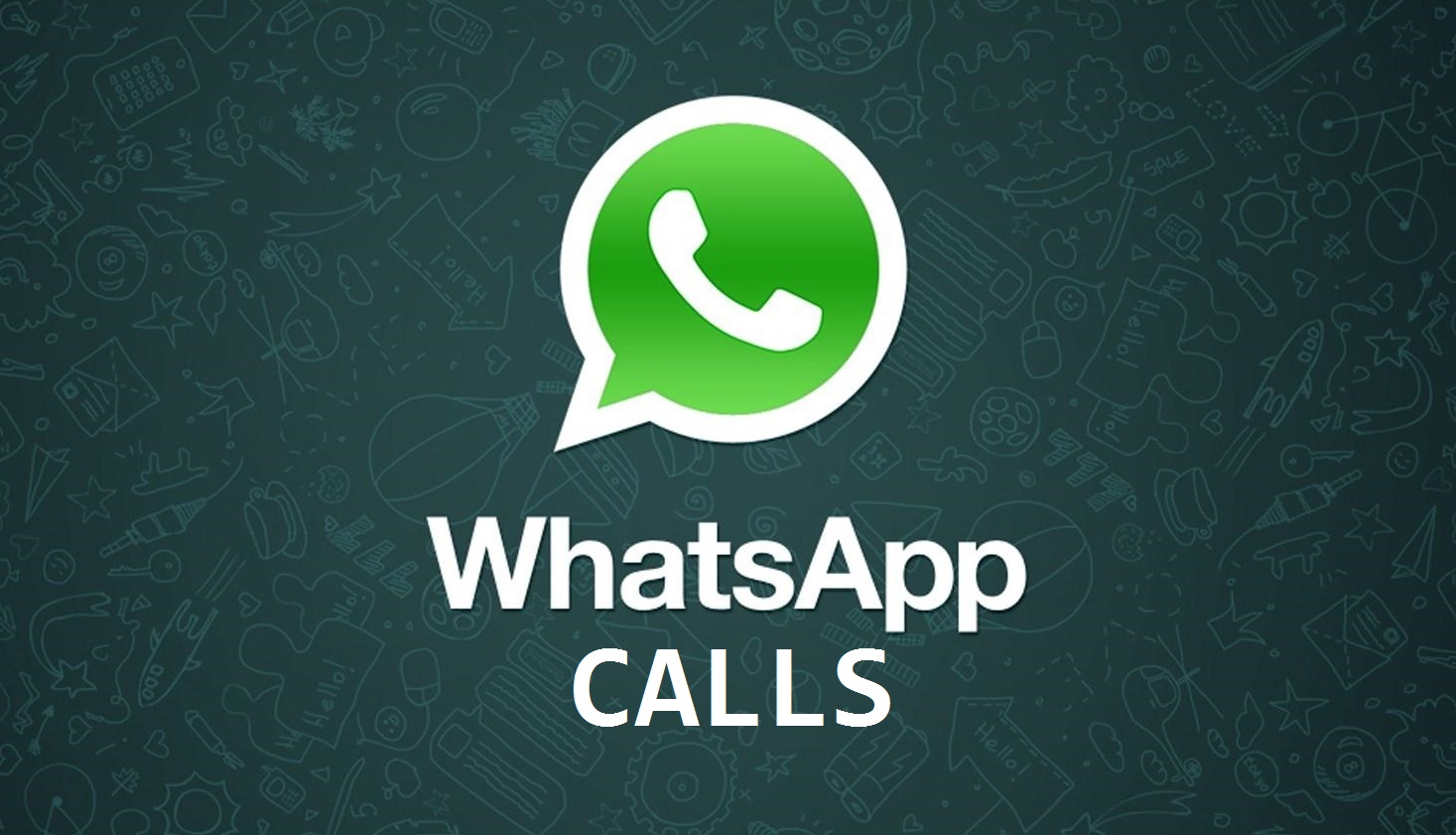 Whatsapp made whatsapp calling available on all android devices last month and they told us that the iOS version is coming soon, and today they have released the long awaited feature for iOS users.

A new version of WhatsApp (Version 2.12.1) is now live in the App Store,and this comes with Voice calling support included. It seems the feature isn’t actually active for everyone just yet, however. WhatsApp tends to roll out features serverside, so it’s likely support will arrive in waves after users install this update.

Update your device and give it a try.

Earlier today we heard that Whatsapp is working on bringing Video calling to Whatsapp as well, so it’s going to be pretty awesome in the future.

Voice Calling for Windows Phone is also coming pretty Soon according to Whatsapp. So Windows Phone users can stay tuned for the Good News.

Are you an iOS user? Are you excited to finally try Whatsapp calling? Let me know in the comments below, and Share the Awesome news with your friends who are using iOS.