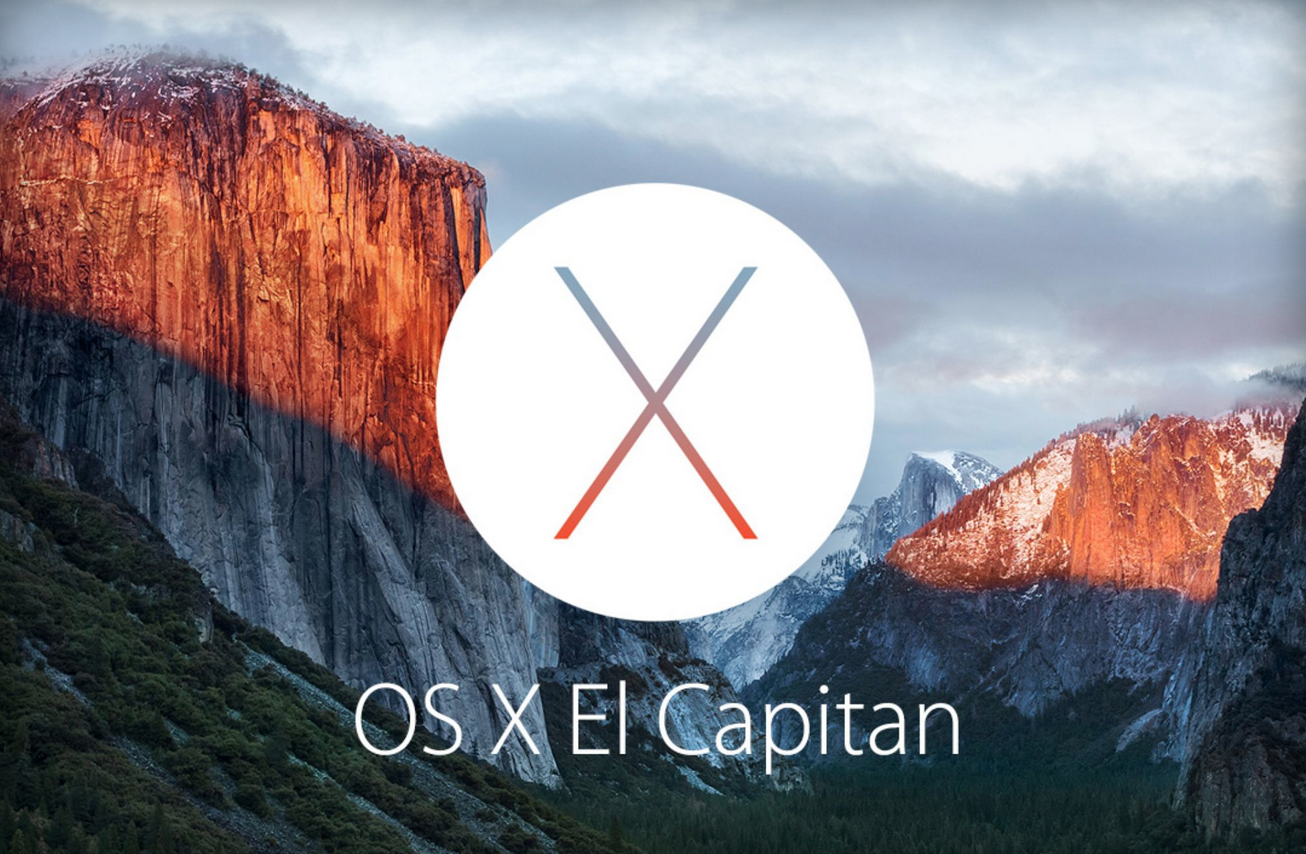 Apple’s Craig Federighi said that their main aim is to target user experience and performance, and then he went through the major changes in the new release. In Safari, we can now pin sites in the tab bar just by dragging them to the left. The address bar is also becoming the spot to find which tab audio is playing from and mute it directly.

Spotlight search has been improved with the ability to respond to queries in natural language, such as asking it to find “documents I worked on in June.” It can also look up weather, stocks, and games scores. There’s a new Notes app as well as improved Mission Control interface for better window management with Split screen mode just like on Windows. The system font has been changed to San Francisco like we have been expecting. This was done to match the font on the Apple Watch & all new iOS 9. This unifies the look of the OS.

On the performance front, Apple’s citing some significant numbers. Apps are said to open 1.4 times faster in El Capitan, app switching is twice as fast, and PDF files open up four times faster in the Preview app. Apple is also bringing Metal to the Mac, having first introduced it on iOS last year. It supplants OpenGL for graphics rendering, offering up to 40 percent greater rendering efficiency. A good looking demo of the Unreal Engine on the new OS X was accompanied by a note from Epic Games saying the company saw efficiency improvements as high as 70 percent. OS X El Capitan is available to developers today, there will be a public beta available in July and the final version will roll out in the Fall.

So are you excited to try OS X El Capitan? Let me know in the comments below and Share this with your friends who have a mac!