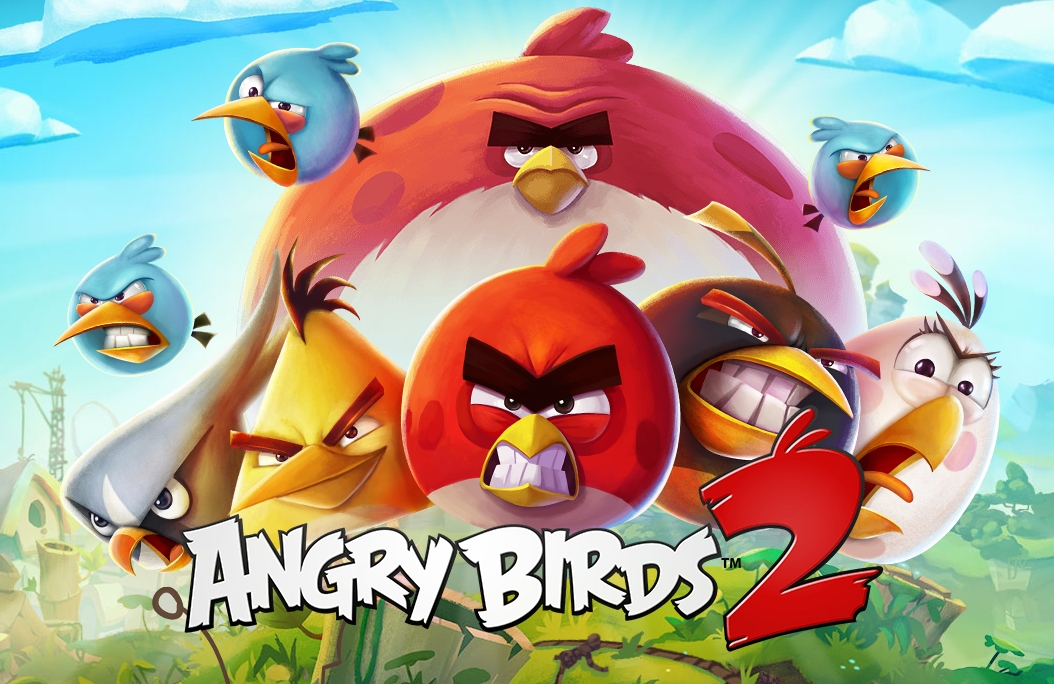 We didn’t get a new Angry Birds game from Rovio in a long time. The very first Angry Birds game was released in 2009, and immediately became a hit. By the end of 2010, over 12 million copies had been downloaded. Since then, more than 10 other Angry Birds games have been released, most of them being very successful. After a long wait, it looks like Rovio is ready to release “the mother of all sequels” called Angry Birds 2.

The all new Angry Birds 2 will be released on the 30th of July and it will be available on the Apple Apple Store and Google Play Store.

We don’t know exactly what to expect from Angry Birds 2, at this moment but we’re seeing that all the birds included in the previous games will be returning. Rovio has even made a Website dedicated for this, which you can checkout here.

They even released a Teaser Video regarding the game; You can check it out below.

So Angry Birds Fans, Are you’ll ready for the All New Angry Birds 2? Let me know in the comments section below, and Don’t forget to share this awesome news with all your Angry Bird crazy friends.