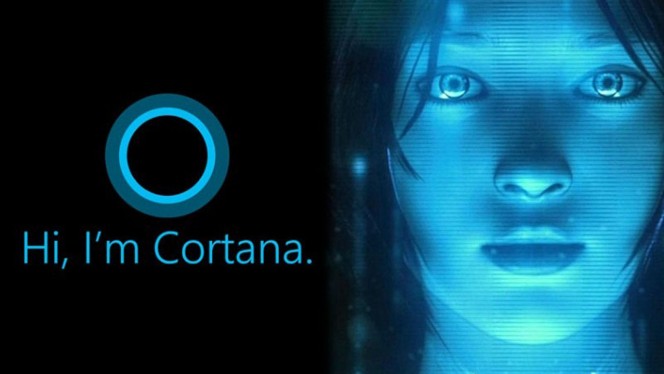 Cortana for Android Leaks out; Download the APK here

Microsoft’s Cortana voice-powered virtual assistant is going cross-platform, with plans in motion to bring Cortana to both Android and iOS. When Microsoft first shared this news in late May, it spoke of making the initial Cortana Android app available sometime in June, with the iOS release following later in the year. However, by mid-June Microsoft had revised its schedule a little, and instead informed us that the first Android Cortana beta would land sometime in July. We still haven’t seen any sign of an official release, but today it has leaked out!

I know that all of you are here to get the APK so first let’s do that; Click here download the Leaked APK.

Once you install the App, there will be small setup screen where you can enter your Nickname and login with your Microsoft Account, but after that you can just go ahead and play with it.

Here are some screenshots.

Go ahead and try it if you like, and if you do let us know how the experience was like.