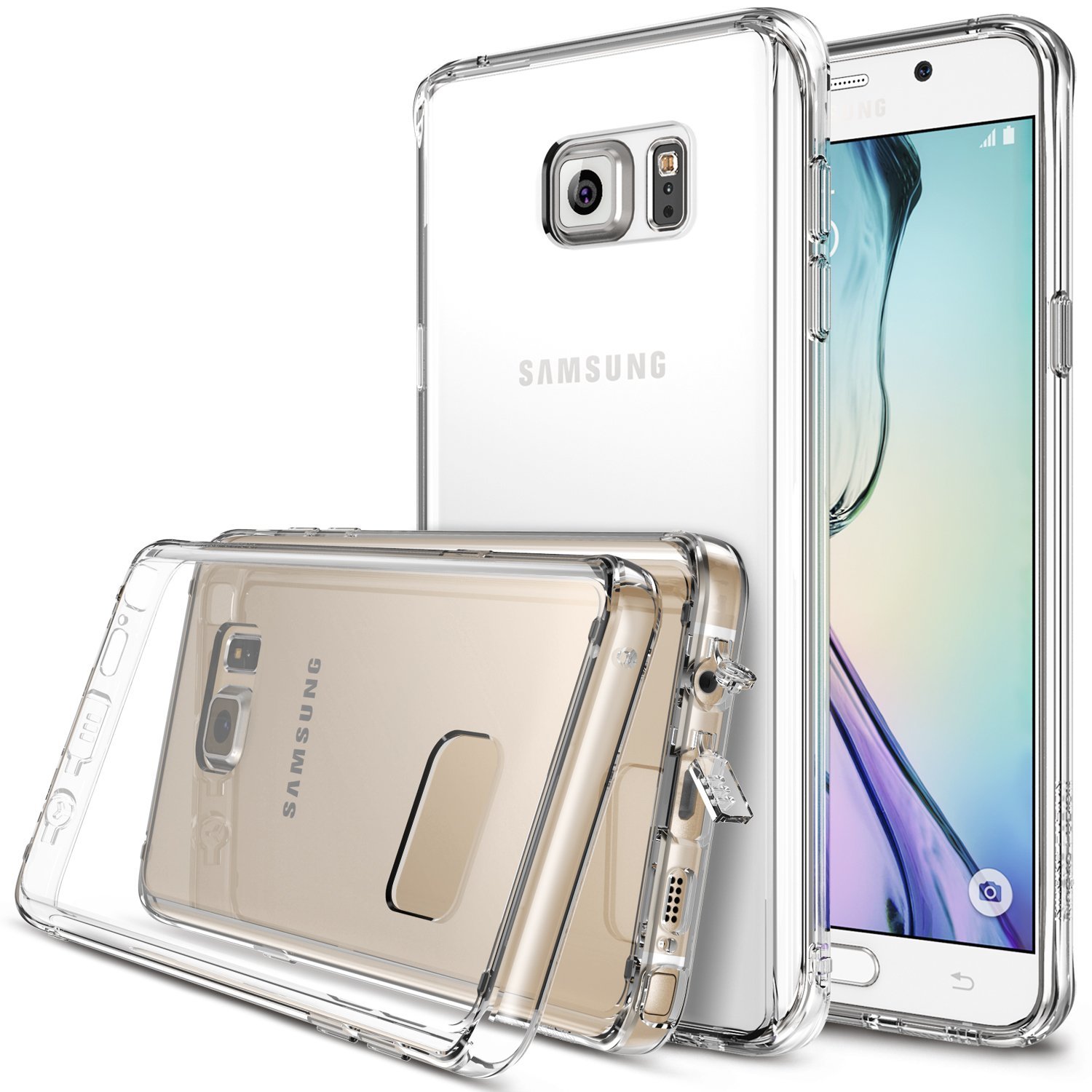 We have seen a lot of Renders and leaks of the Galaxy Note 5’s prototype in the past few days. Ringke has released some promotional posters of a Case for the Galaxy Note 5 which has renderings of the Note 5, based on the leaked dimensions, schematics, and whatever they could grab from internal sources.

The Ringke cases are already up for pre-order on Amazon, with even more gorgeous Note 5 renders than what we had seen earlier, but they all show something very interesting regarding the stylus. According to the New Images the S-Pen will be a Auto Ejecting one of sorts.

Checkout the renders below.

As you see in the above images, the S Pen is flush with the surface, and there seems to be no method to pull it out the way we used to on the Previous Notes. The only logical way would be for you push it in, and for the S-Pen to pops up automagically. This could be an indication that Samsung will make good on its patented auto-ejecting mechanism for the S Pen, which, coupled with the alleged metal-and-glass unibody of the Note 5, should add to the premium feeling of the phablet.

That being said, Take this with a grain of salt because there is a possibility that these are made up renders for fun.

The Galaxy Note 5 is rumored to be released on the 12th of August ahead of schedule this year to have a headstart over the iPhones. The Note 5 is rumored to pack a 5.7″ QHD Display, Exynos 7422 SoC, 4GB of Ram, 16MP Camera with OIS and a 4100mAh battery. It will be running Android 5.1.1 out of the box. The phone will feature a Premium design just like the Galaxy S6 & S6 Edge as denoted by the renders.

So are you egarly waiting for the Monstrous Note 5? If so what do you think of what we have seen so far?