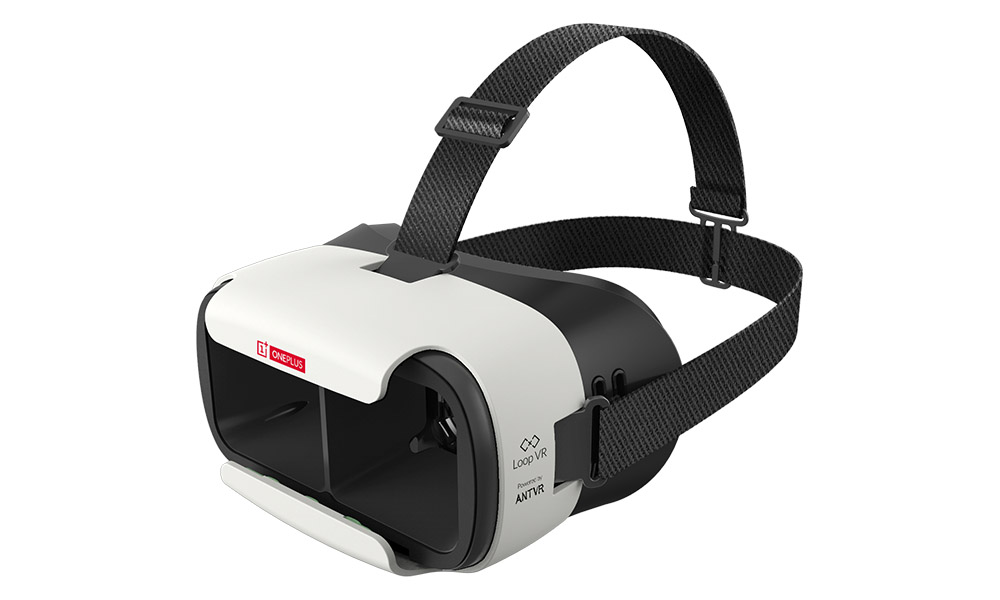 Update: VR Headsets are not sold out.

OnePlus is calling this VR Headset the Loop VR because it will help them host a launch event that OnePlus says takes place in the future, at their space headquarters called “The Loop.” The headset looks very similar to other VR headsets we have seen. At this time, we do not know when the OnePlus 3 will be unveiled, but if OnePlus is announcing this new VR launch today, it could be very soon. We could see the OnePlus Three anytime.

If you’re living in the United States, you can get your free OnePlus VR here.