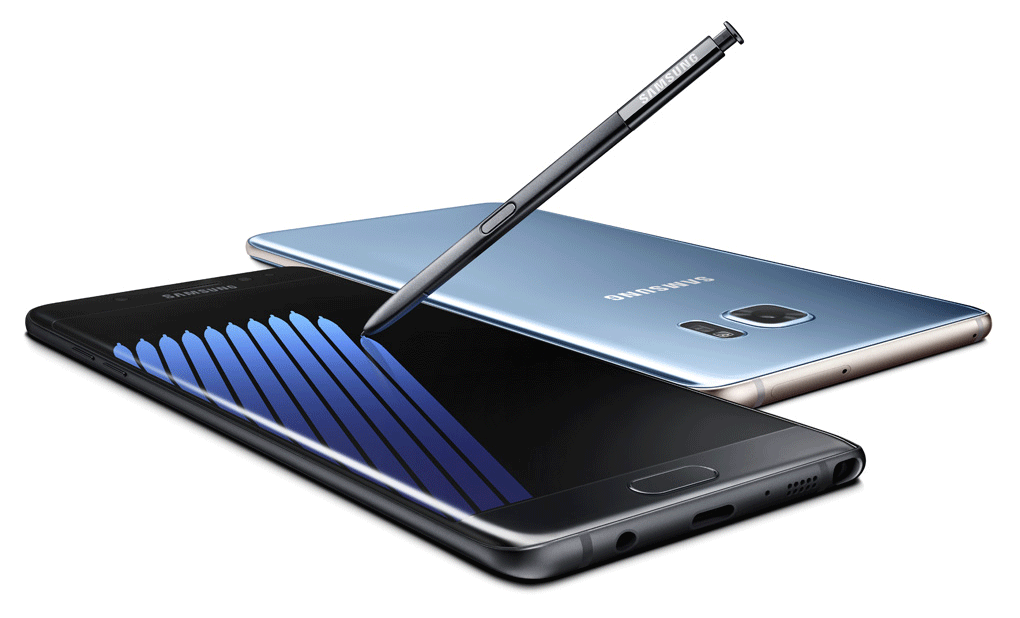 The Galaxy Note 7 was a monstrous smartphone which had some great things going for it but the sad story is that it just kept blowing up. The Note 7 saw tremendous success across the world, selling 4.3 million units. Then it literally started blowing up. So Samsung recalled them.

When looking for the reason for the device blowing up, First, Samsung said a specific battery supplier was to blame – its own battery-making subsidiary, in fact. So the company issued a recall and then restarted sales of units using batteries from other sources. That didn’t work out, the Note 7s were still catching fire and that’s when the device got discontinued.

Ever since, Samsung has been working on an internal investigation, vowing to find out the exact cause for the Note 7 fires. According to a report out of the company’s home country of South Korea, the conclusions of this investigation will be made public before the end of the year. Thus, within a month or so we should have a definitive cause for the Galaxy Note 7 going up in flames.

Are you still sad that the Galaxy Note 7 is discontinued? Stay tuned to Andro Dollar because we will tell you exactly when Samsung puts out more information regarding this.