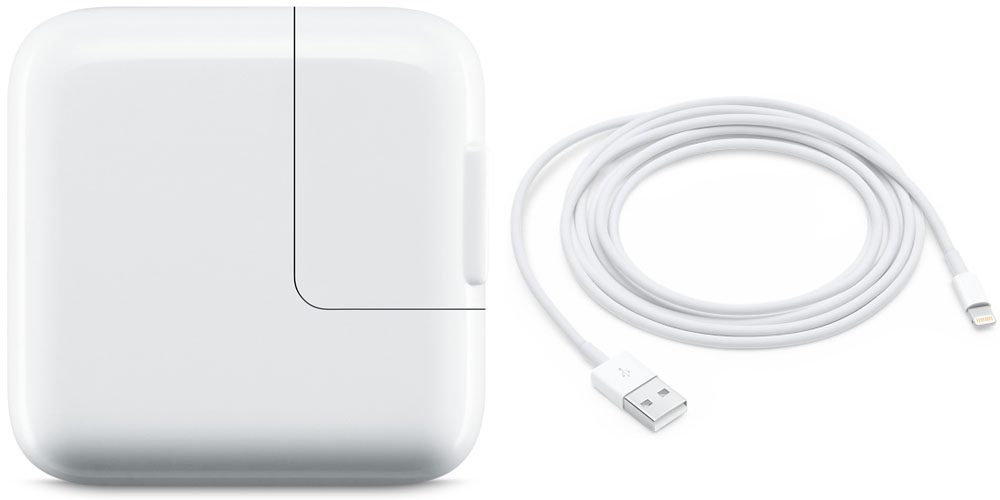 Few weeks ago we saw reports that claimed 90% Apple chargers listed as “Genuine” sold on sites like Amazon are fake. Now, A large-scale test of 400 fake Apple chargers bought online from eight different countries including the USA point that 99% of them are dangerous. This applies to Mac chargers as well as iPhone and iPad Chargers.

The BBC reports that the tests were commissioned by UK consumer protection body Chartered Trading Standards Institute, which found that of the 400 chargers purchased online, just three had sufficient insulation to protect against electric shocks in the most basic safety test performed. The CTSI (Chartered Trading Standards Institute) urged consumers to buy only from reputable suppliers if you want to be safe.

The institute provided four pieces of advice when checking a new charger.

However, some counterfeit chargers have fake markings and safety leaflets.

This is a good enough reason to double think and check before buying something cheap before you put your expensive gadgets, family or your entire house at danger. You never know when something will blow up.