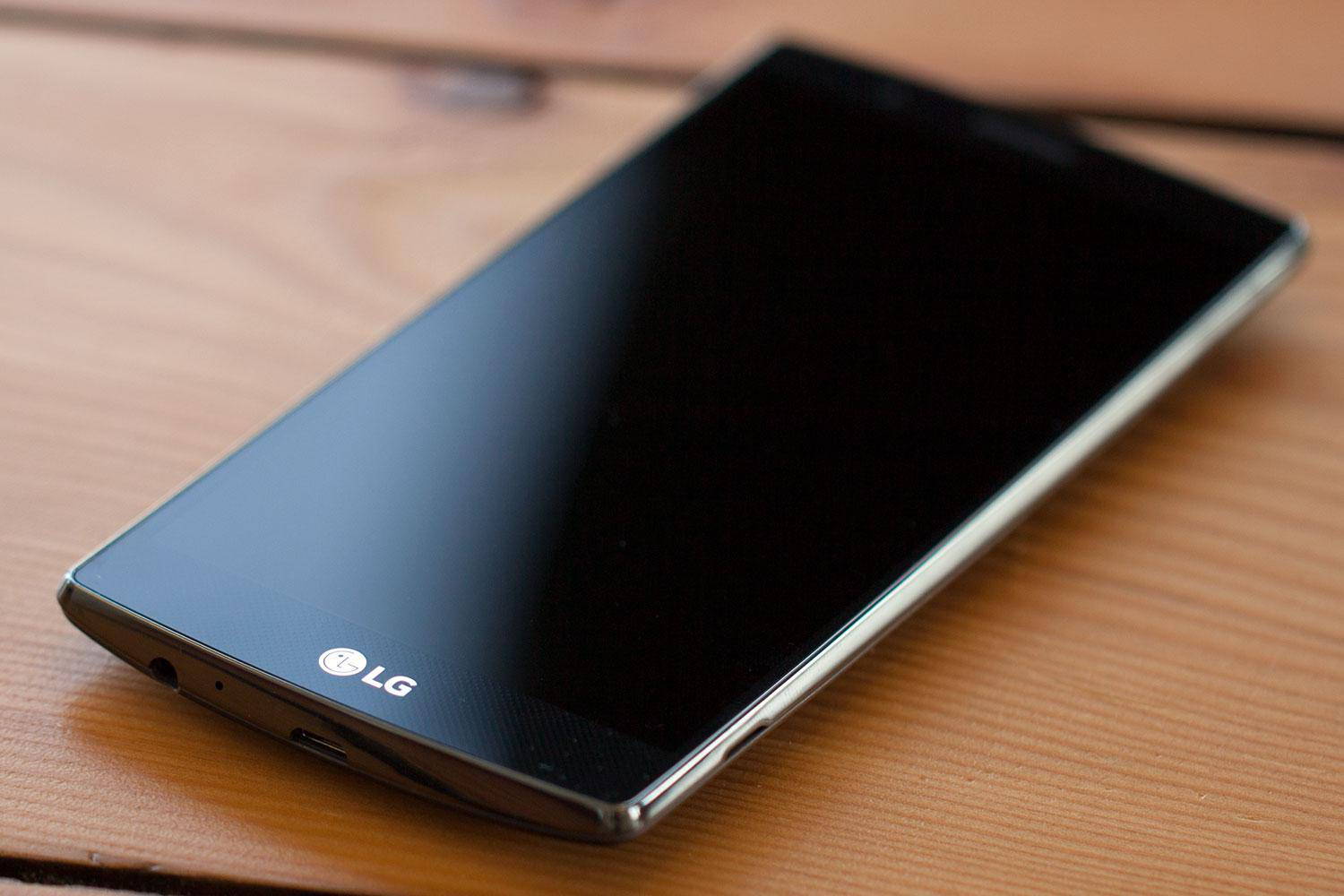 LG’s biggest smartphone release is going to be the LG G6. We have got a new report that claims that the latest flagship from LG will feature a Water Resistant body along with Wireless charging, both features missing from the current flagship, the LG G5.

Earlier reports indicated that the LG G6 will be dropping the modular components and the friends in favor of a sealed and attractive design. This could be sad news for some.

With the flagships from Apple and Samsung being water resistant, LG is doing the right this by adding this in. It is a really important thing to have, and I’m a really big fan of Water Resistant phones. LG has already released a Japan-exclusive V34 water-resistant smartphone which is a version of the LG V20 so we know they can do it.

We also get another rumor which says that the LG G6 will also feature wireless charging as well as a yet to be launched mobile payment service.

We will see some killer specifications inside as well. The G6 is expected to be unveiled in February of 2017.

Anyone waiting for the LG G6?