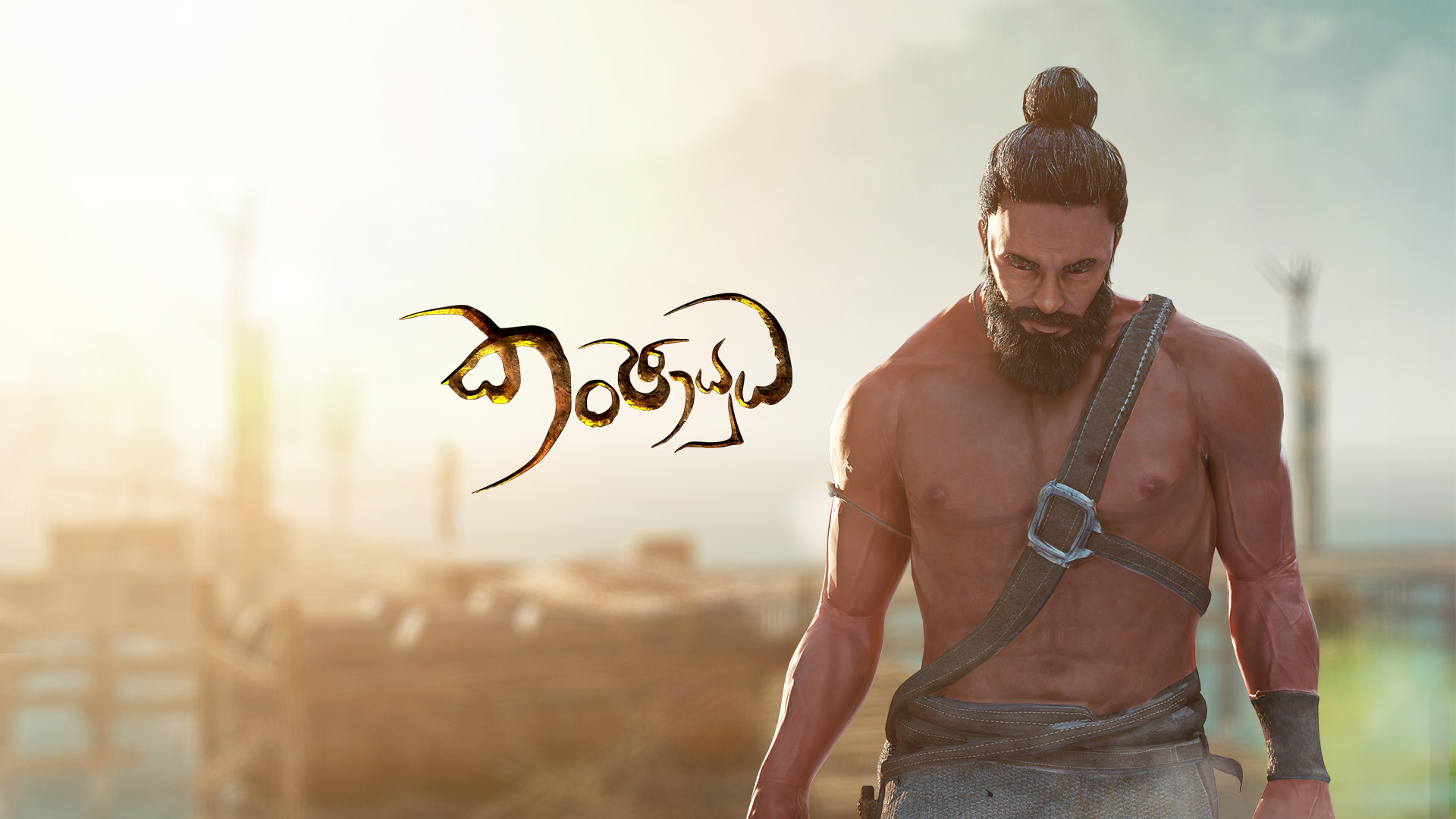 Kanchayudha is a term most of us have been seeing online over the past few weeks. The moment I saw that this was a game created by Sri Lankans, it caught my attention more than usual. So, I started checking out the page and information about the game. This is when I saw the teasers and attractive graphics of the game. I was satisfied with what I saw and that’s why I decided to feature the First Sri Lankan war game on Andro Dollar. In a few lines, Kanchayudha is Sri Lanka’s first 3D, action role playing game where the players will be immersed in an epic saga of an ancient Sri Lankan warrior who’s on a mission to find a secret and a powerful weapon.

I spoke with Arimac Lanka which is the company behind the game – Kanchayudha. I was able to get a lot of information about the game and how it all came to the place it is right now. With over 50 employees, around 25 of them are working with Kanchayudha development alone and it consists of full time employees and students from universities as well.

When asked about how they got the idea to build the game, Arimac Lanka said,

“We had the idea to build a game for over 5 years, it took that much of time for us to develop ourselves and make the concepts we had back in the day to life. We figured out now is the optimum time. We started building this fully around 6 months before.”

The game Kanchayudha has been made using Unreal Engine 4. For modeling and animations they have used 3D max, maya, photoshop etc. And most of the code base is on C++.

The story of the game is based around an individual who seeks justice for a tragedy that happened to his father. Whilst facing the challenges on the path towards the weapon his past will unveil itself in a testing manner where the warrior will have to face his own past. The story and characters of the game are inspired by historical characters of Sri Lanka according to the developers and the game has been voiced in Sinhala. At first glance, it seems like a very interesting game. On top of that amazing graphics; realistic lighting effects will turn the gameplay into a wonderful experience. Checkout some of the awesome graphics of the game below.

Arimac Lanka is planning to release the game on the 13th of December as a Digital download. There will also be a DVD release which will start a week or two after the initial release. Arimac Lanka went on to say that a steam version will also be available in the future.

The interesting part of the story doesn’t end there. The developers are also working on a separate Android/iOS game, as well as a separate VR ready survival game for HTC vive, Oculus Rift etc.

As time goes on they look forward to get feedback from the players and do more optimization to the game. They said they will also be working on adding Multiplayer to the game as well as some new story expansions to keep things interesting.

So that’s the story about Kanchayudha. If you’re a Sri Lankan, you should be really proud right now to see something like this coming out from our country and this is exactly why I decided to feature it on Andro Dollar because I believe people who do creative things like this must be exposed to not only the Sri Lankan audience but also to the entire world because this is a good step forward for the Sri lankan Gaming community. 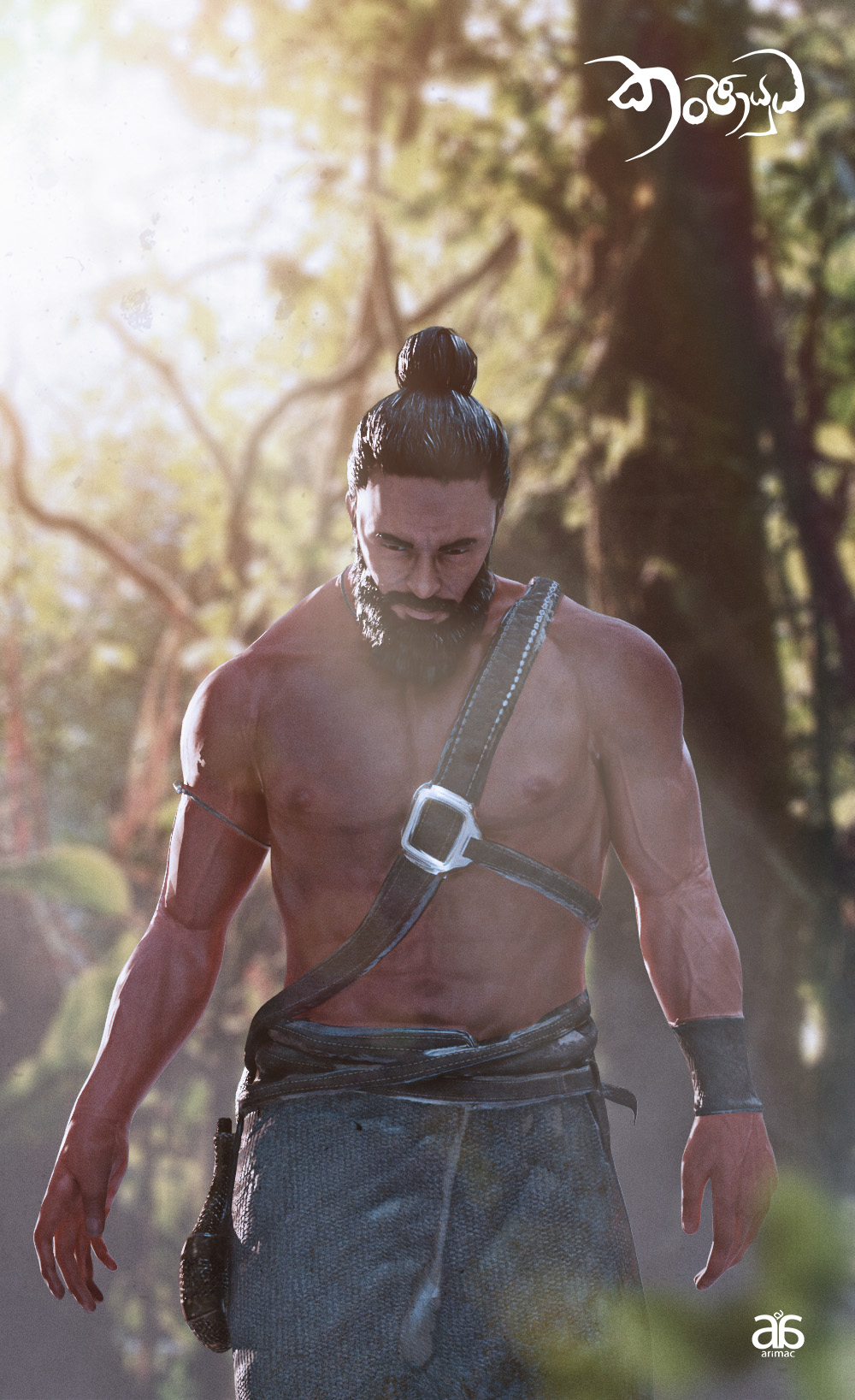 If you’re Excited with what you see, Checkout their official website at www.kanchayudha.com and help them out by Sharing this news about this awesome creation by Sharing this Article. Let’s get together, let’s take this Sri Lankan development to the world.

Stay tuned to Andro Dollar for the latest from the tech world, and incase you haven’t already, Subscribe to us on YouTube for Awesome Tech Videos as well.